LONDON, June 30 (Reuters) - Moderna's COVID-19 vaccine showed promise against the Delta variant first identified in India in a lab study, with a modest decrease in response compared to the original strain, the drugmaker said on Tuesday.

The study was conducted on blood serum from eight participants obtained one week after they received the second dose of the vaccine, mRNA-1273.

The vaccine provoked an antibody response against all the variants tested, according to Moderna, but one that remained inferior in all cases to the vaccine's neutralizing activity against the original coronavirus strain first found in China.

The vaccine was far more effective in producing antibodies against the Delta variant than it was against the Beta variant first identified in South Africa, the data showed.

Against three versions of the Beta variant, the vaccine-elicited neutralizing antibodies reduced six-to-eight fold compared to those produced against original strain, while modest 3.2 to 2.1 fold reductions were seen for lineages of the variant first identified in India including Delta and Kappa.

"These new data are encouraging and reinforce our belief that the Moderna COVID-19 vaccine should remain protective against newly detected variants," Chief Executive Stéphane Bancel said.

Earlier in the day, India granted permission to drugmaker Cipla to import Moderna's vaccine to the country for restricted use.

Moderna has submitted the data as a preprint to the website bioRxiv ahead of peer review. 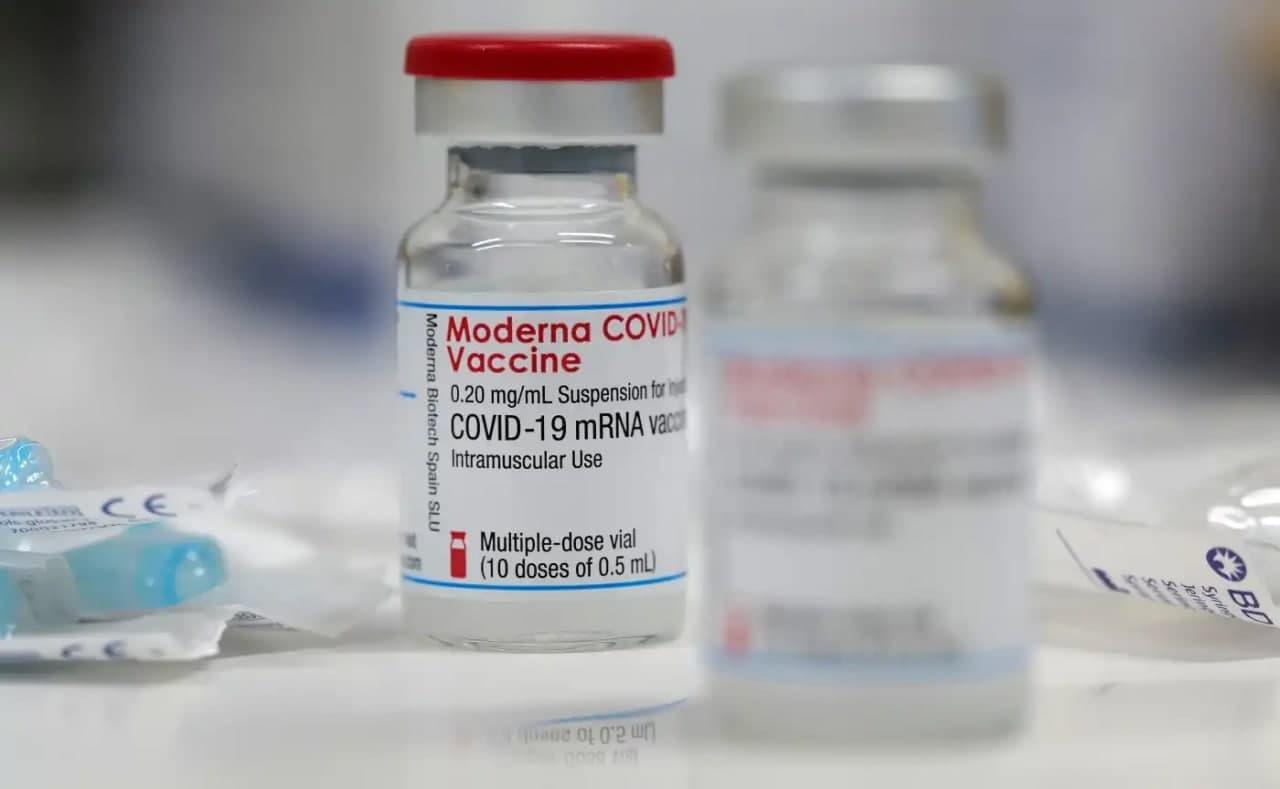