SEOUL, June 30 (Reuters) - A former South Korean prosecutor-general announced on Tuesday (Jun 29) his candidacy in next year's presidential election with a fierce attack on what he called the "corrupt and incompetent" administration of President Moon Jae-in.

Moon is limited to just one term under the constitution and his liberal Democratic Party has yet to nominate its presidential candidate.

"This regime destroyed the foundation of the country by abandoning common sense, fairness and the rule of law," Yoon told a news conference. "We have to stop the corrupt and incompetent ruling forces' attempt to extend their term and plunder people."

Moon has rejected accusations of corruption. His office declined to comment on Yoon's remarks or his presidential bid. 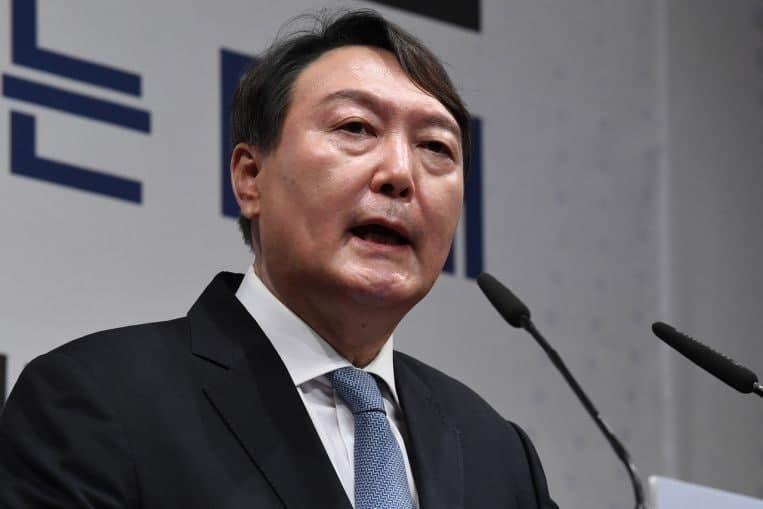