BANGKOK, June 30 (Nation Thailand) - Former prime minister Thaksin Shinawatra announced during his Clubhouse talk on Tuesday evening that he will return to Thailand but did not say when.

His declaration was in response to questions from his audience.

Thaksin returned to Thailand for a brief visit on February 28, 2008, before moving overseas on a self-imposed exile.

His government was ousted on September 19, 2006, by a military coup led by General Sonthi Boonyaratglin.

The former leader was sentenced in absentia to two years in prison for abuse of power. 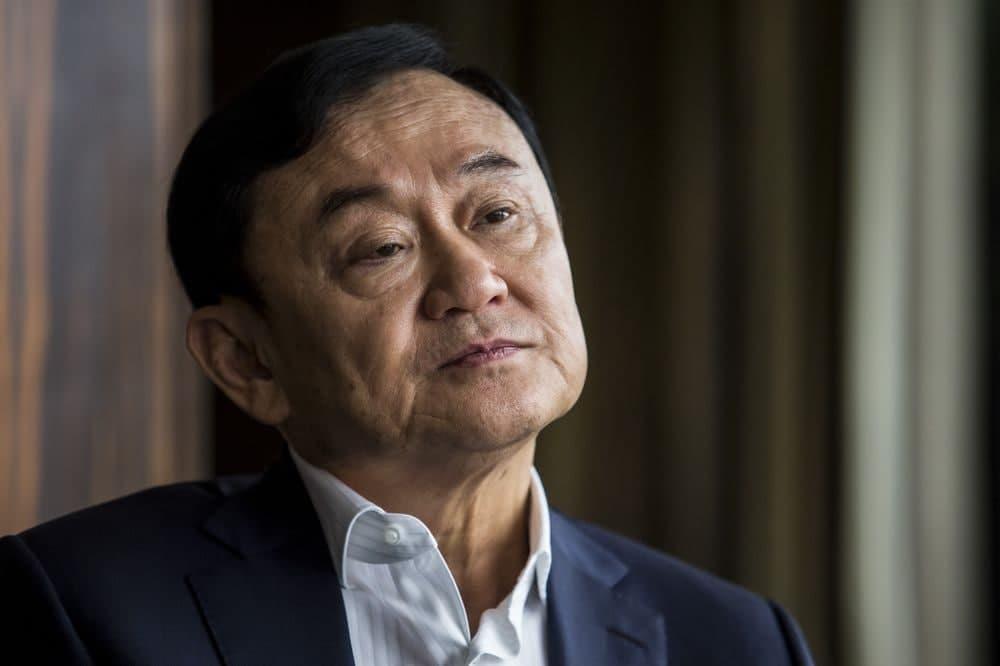