TAIPEI, June 2 (Reuters) - Taiwan has chosen to get the Novavax COVID-19 vaccine via the COVAX global sharing scheme for lower income countries, the company said on Friday (Jul 2), which would add much needed shots to the island's immunisation programme.

Taiwan's vaccine orders include 4.76 million doses from COVAX, though so far it has only received slightly more than 600,000 AstraZeneca shots from the scheme.

Novavax, in an emailed statement, said it already had an agreement to supply its vaccine to the COVAX facility.

"Taiwan has opted to receive doses of NVX-CoV2373 through COVAX," it said, referring to the vaccine's name and without giving details.

Taiwan's health minister said this week the government had been in talks with Novavax, though also did not provide details in terms of numbers or a timeline.

Taiwan has struggled to speed up its vaccination programme due to global supply shortages, with only around 8 per cent of its 23.5 million people having received at least one of the two-dose vaccine regimen as it deals with a cluster of domestic infections.

Last month Japan donated 1.24 million AstraZeneca doses and the US 2.5 million Moderna doses to Taiwan to help speed up vaccinations.

Novavax said last month its COVID-19 vaccine was more than 90 per cent effective, including against a variety of concerning variants of the coronavirus in a large, late-stage US-based clinical trial.

The study of nearly 30,000 volunteers in the US and Mexico puts Novavax on track to file for emergency authorisation in the US and elsewhere in the third quarter of 2021, the company said. 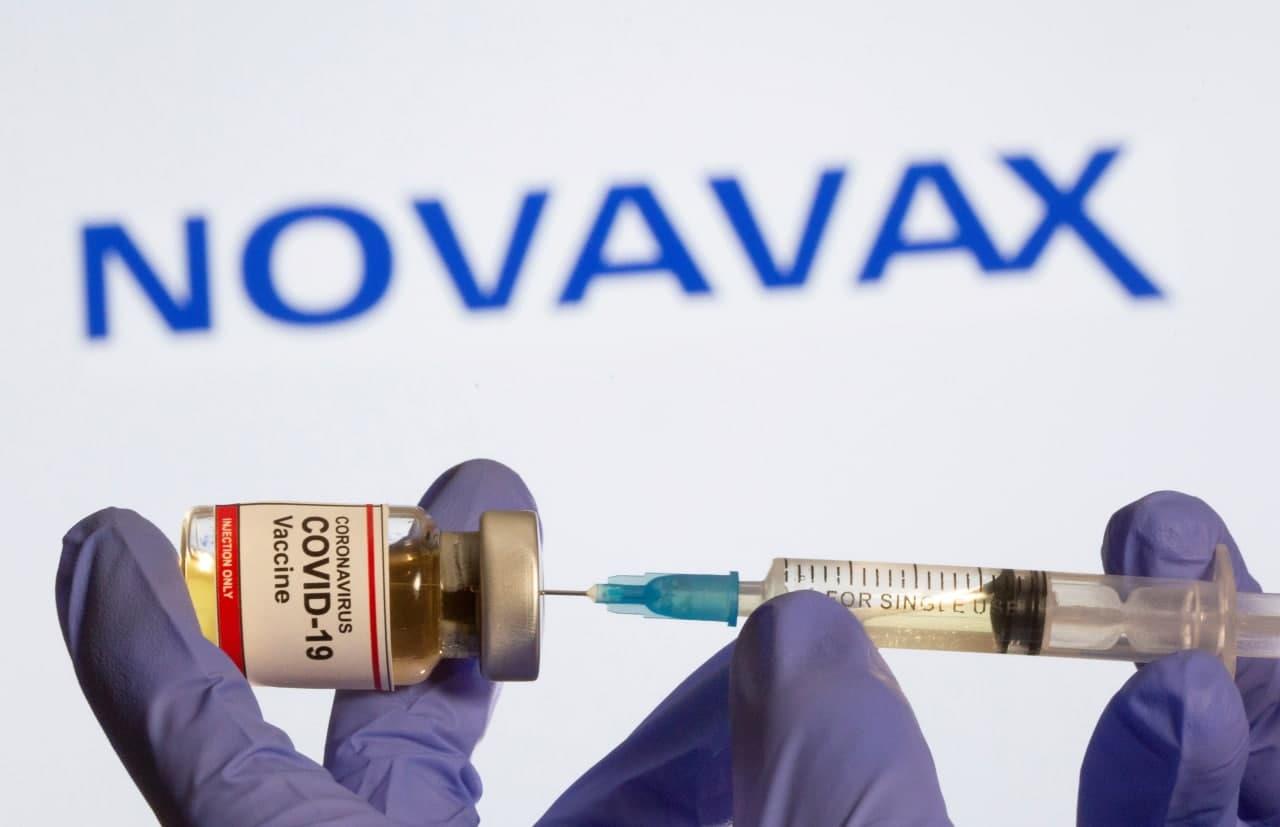