WASHINGTON, July 2 (AP) - The Biden administration on Friday (Jul 3) hit 22 senior Myanmar officials and family members with sanctions over the government’s crackdown on democracy protests after the coup.

The action was accompanied by the removal of sanctions on three Iranian industrial executives whom the Trump administration penalised for supporting Iran’s ballistic missile program.

Treasury announced the move against seven members of the Myanmar military and 15 spouses and adult children of previously sanctioned officials as part of the US response to the February coup and subsequent violence against demonstrators in the country, also known as Burma.

“The military’s suppression of democracy and campaign of brutal violence against the people of Burma are unacceptable,” it said.

Among the officials targeted are Minister for Information Chit Naing, Minister for Investment and Foreign Economic Relations Aung Naing Oo, Minister for Labor, Immigration and Population Myint Kyaing, Minister of Social Welfare, Relief and Resettlement Thet Thet Khine and three members of the State Administrative Council that the military set up after the coup.

The sanctions freeze any assets they or any companies they own may have in US jurisdictions and bar Americans from doing business with them.

Treasury offered no explanation for the lifting of sanctions on the three Iranians, but administration officials have said previous similar removals were based solely on the targets no longer meeting the criteria for the penalties and were unrelated to indirect negotiations on salvaging the 2015 Iran nuclear deal, which that former President Donald Trump withdrew from in 2018.

The Iranians - Behzad Daniel Ferdows, Behzad Daniel Ferdows and Mohammed Reza Dezfulian - were sanctioned by the Trump administration in September 2020 for their work with the Mammut Industrial Group and an affiliated company, Mammut Diesel, which Treasury said at the time were “key producers and suppliers of military-grade, dual-use goods for Iran’s missile programs.”

Also Friday, Treasury issued a final rule revoking Trump-era sanctions against International Criminal Court prosecutors and staff. The rule, which will take effect on July 6 after its publication in the Federal Register, completes President Joe Biden's Apr 1 revocation of Trump's authorisation to impose sanctions on ICC officials involved in war crimes investigations into US citizens.

That authority was the basis for former Secretary of State Mike Pompeo hitting the now ex-chief ICC prosecutor and a top aide with sanctions. Current Secretary of State Antony Blinken had lifted those sanctions shortly after Biden's announcement and the publication of the final rule is mainly a housekeeping measure.

“Although the United States continues to object to the ICC’s assertions of jurisdiction over personnel of such non-States Parties as the United States and its allies absent their consent or referral by the United Nations Security Council, the threat and imposition of financial sanctions against the ICC, its personnel, and those who assist it are not an effective or appropriate strategy for addressing the United States’ concerns with the ICC,” Treasury said. 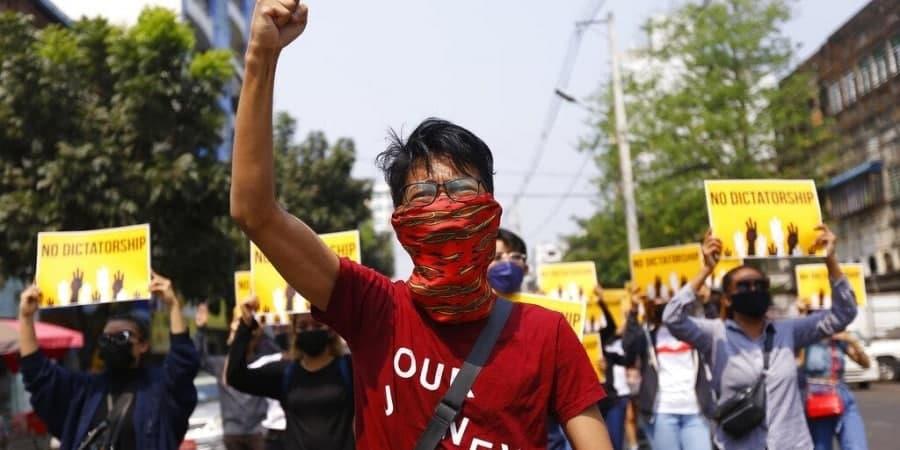