"The Secretary also approved the establishment of US Forces-Afghanistan Forward to be led by Navy Rear Admiral Peter Vasely, where Admiral Vasely’s command will be based in Kabul, and will be supported by Brigadier General Curtis Buzzard, who will lead the Defense Security Cooperation Management Office-Afghanistan. That office will be based in Qatar, and will administer funding support for the Afghan national defense and security forces to include over the horizon, aircraft maintenance support," Kirby said.

The remaining US presence in Afghanistan will be focused on protecting a US diplomatic presence in the country, supporting security requirements at the Kabul airport, advising and assisting the Afghan national defense and security forces and supporting counterterrorism efforts, Kirby added.

On Friday, Kirby confirmed that Washington had withdrawn its forces from the Bagram Air Base, the largest facility of its kind in the country, hosting US forces since the beginning of the conflict in 2001. It is also home to the Parwan Detention Facility, the main prison holding individuals detained by US forces in Afghanistan.

A Taliban spokesperson praised the move, saying that it was a positive step in the interests of both the US and Afghanistan that will help achieve peace and security in the country.

The move is part of the ongoing departure of US forces from the country, at the direction of US President Joe Biden. The withdrawal is expected to be completed by the end of August, with a deadline set for September 11, the 20th anniversary of the 9/11 attacks that sparked the US invasion of the country. 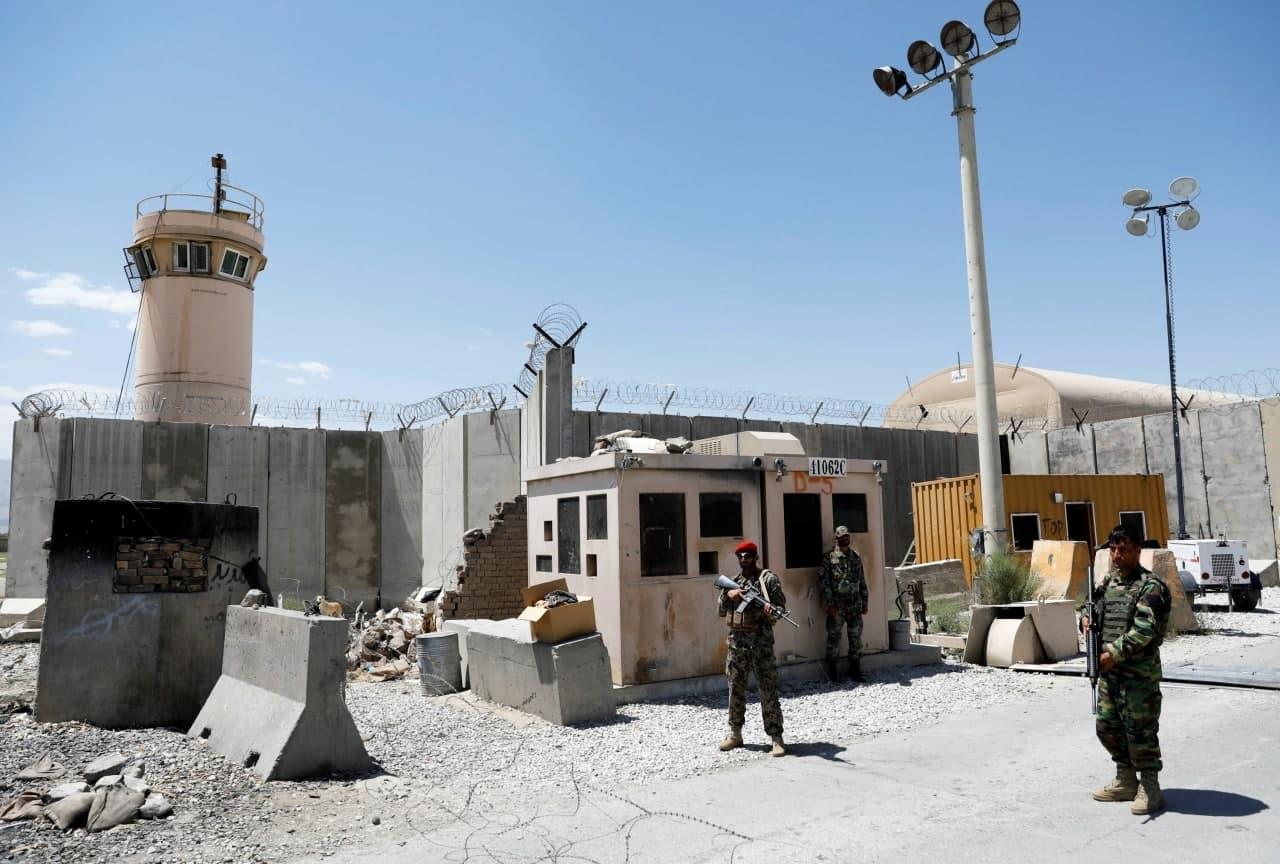