MOSCOW, July 7 (Reuters) - Russian Foreign Minister Sergei Lavrov said on Wednesday that the situation in Afghanistan had a tendency to swiftly deteriorate and said Moscow was ready to defend its regional allies if necessary.

Russian President Vladimir Putin on Monday told Emomali Rakhmon, the president of Tajikistan, that Moscow would help the impoverished former Soviet republic contend with the fallout from NATO's exit from neighbouring Afghanistan if needed.

Rakhmon has ordered the mobilisation of 20,000 military reservists to bolster his country's border with Afghanistan after more than 1,000 Afghan security personnel fled across the frontier in response to Taliban militant advances.

Lavrov, speaking on Wednesday during a visit to Laos, said Russia was ready to use its military base in Tajikistan, one of its biggest abroad, to ensure the security of its allies in the region, part of the former Soviet Union and an area where Moscow tries to retain influence.

"We are closely watching what is happening in Afghanistan where the situation has a tendency to swiftly deteriorate including against the backdrop of the hasty exit of American and other NATO troops," said Lavrov.

"They were unable to achieve visible results when it comes to stabilising the situation during the decades they spent there," he said.

Lavrov added that military obligations that Russia had undertaken in the framework of the Collective Security Treaty Organisation (CSTO), a post-Soviet security bloc it leads and whose other members include Kazakhstan, Tajikistan and Kyrgyzstan, remained in full force.

CSTO representatives had visited the Tajik-Afghan border, most of which Russian officials say is reportedly under Taliban control from the Afghan side, in order to assess the situation and report back, Lavrov said.

"We will do everything we can, including using the capabilities of the Russian military base on Tajikistan's border with Afghanistan, to prevent any aggressive impulses towards our allies," Lavrov said. 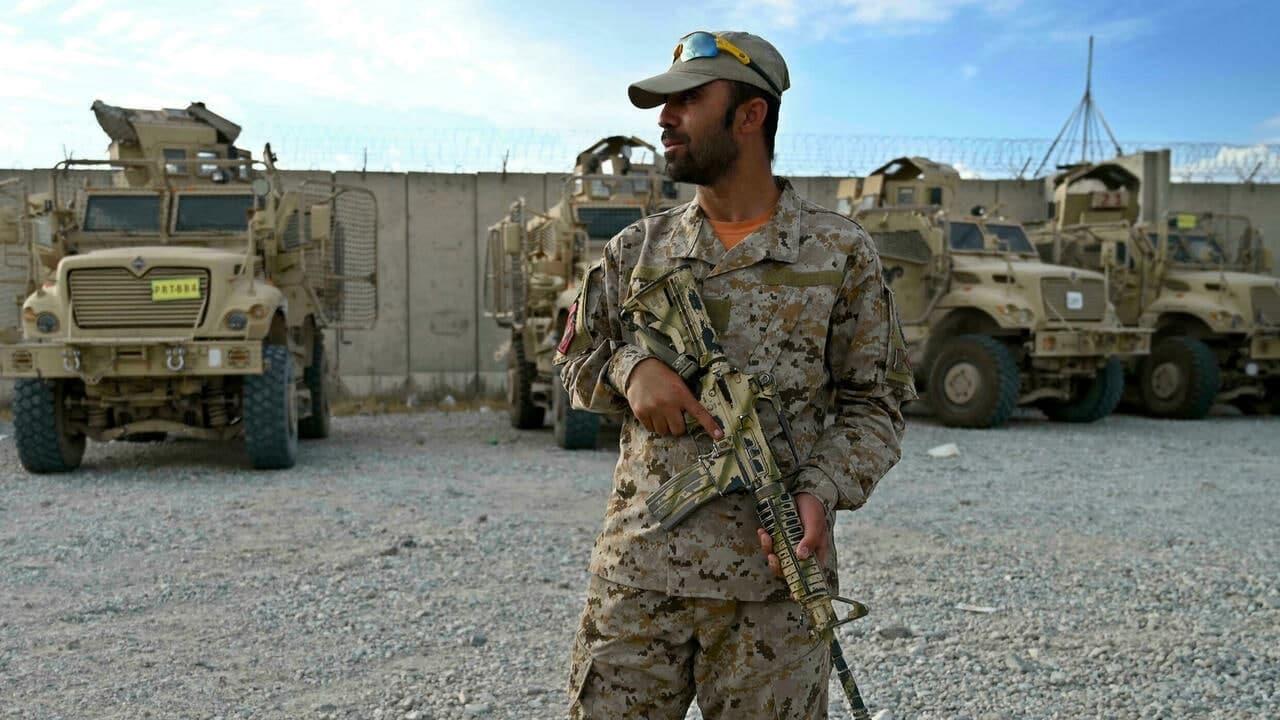