"The president was assassinated at his home by foreigners who spoke English and Spanish," Joseph said.

Moise's injured wife was in the hospital, according to Joseph, who urged the public to remain calm, and insisted the police and army would ensure the population's safety.

The attack occurred amid a rising wave of politically linked violence in the impoverished Caribbean nation. With Haiti politically divided, and facing a growing humanitarian crisis and shortages of food, there are fears of widespread disorder.

"All measures are being taken to guarantee the continuity of the state and to protect the nation," Joseph said. Gunshots could be heard throughout the capital.

Port-au-Prince had been suffering an increase in violence as gangs battle one another and police for control of the streets. That violence was fueled by an increase in poverty and political instability.

Moise has faced fierce protests since he took office as president in 2017, with the opposition accusing him this year of seeking to install a dictatorship by overstaying his mandate and becoming more authoritarian - charges he denied.

In addition to presidential, legislative and local elections, Haiti was due to have a constitutional referendum in September after it was twice postponed due to the coronavirus pandemic.

Supported by Moise, the text of the constitutional reform, aimed at strengthening the executive branch, has been overwhelmingly rejected by the opposition and many civil society organisations.

The constitution currently in force was written in 1987 after the fall of the Duvalier dictatorship and declares that "any popular consultation aimed at modifying the Constitution by referendum is formally prohibited."

Critics had also claimed it was impossible to organise a poll, given the general insecurity in the country. 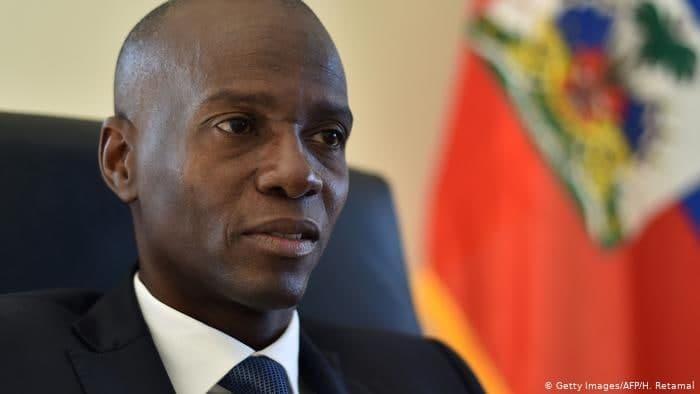