Biden to speak on Afghanistan amid Taliban gaining territory

WASHINGTON, July 7 (Reuters) - United States President Joe Biden said that he will speak on Afghanistan on Thursday (Jul 8), days after American troops pulled out of their main military base 20 years after entering the country.

Biden made the remark to reporters at the White House when asked if he was worried about Kabul falling in the face of a ramped-up Taliban offensive.

The American forces' quiet departure from Bagram Air Base north of Kabul last Friday brought an effective end to the longest war in US history.

Biden said on Friday that some American forces would still be in Afghanistan in September as part of a "rational drawdown with allies".

White House spokesperson Jen Psaki said in a statement that Biden would speak about "our continued drawdown efforts and ongoing security and humanitarian assistance" to the Afghan people and military on Thursday afternoon.

On Thursday morning, Biden would meet with his national security team to receive an update on the progress of the drawdown from Afghanistan, Psaki said. 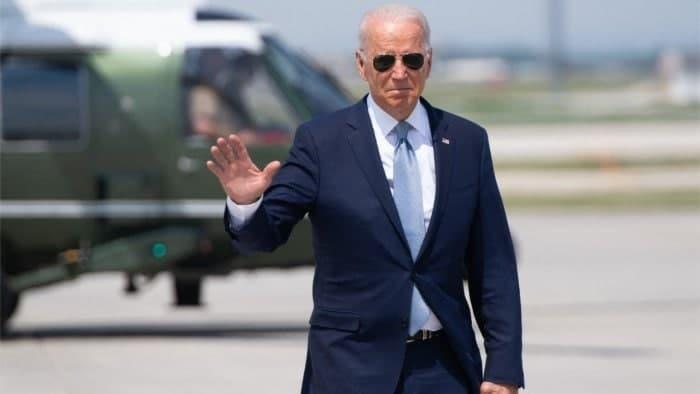