The ban was announced by the International Olympic Committee and Japanese organizers, reducing the games to a made-for-TV event.

Fans from aboard were banned months ago, and the new measures announced by Japanese Prime Minister Yoshihide Suga will clear venues around Tokyo — indoor and outdoor — of any fans at all.

The emergency declaration made for a rude arrival in Japan for IOC President Thomas Bach, who landed in Tokyo on Thursday just hours before the new measures were announced. He was to spend three days in self-isolation at the five-star hotel that lodges IOC members

Suga said the state of emergency would go into effect on Monday and last through Aug. 22. This means the Olympics, opening on July 23 and running through Aug. 8, will be held entirely under emergency measures. The Paralympics open on Aug. 24.

Just two weeks ago, organizers and the IOC allowed venues to be filled to 50% of capacity but crowds not to exceed 10,000. The state of emergency has forced a late turnaround, which was always an option if infections got worse.

“We will have to consider the option of no spectators,” Marukawa said in opening remarks with the IOC and others as they went into meetings to discuss a ban on fans. 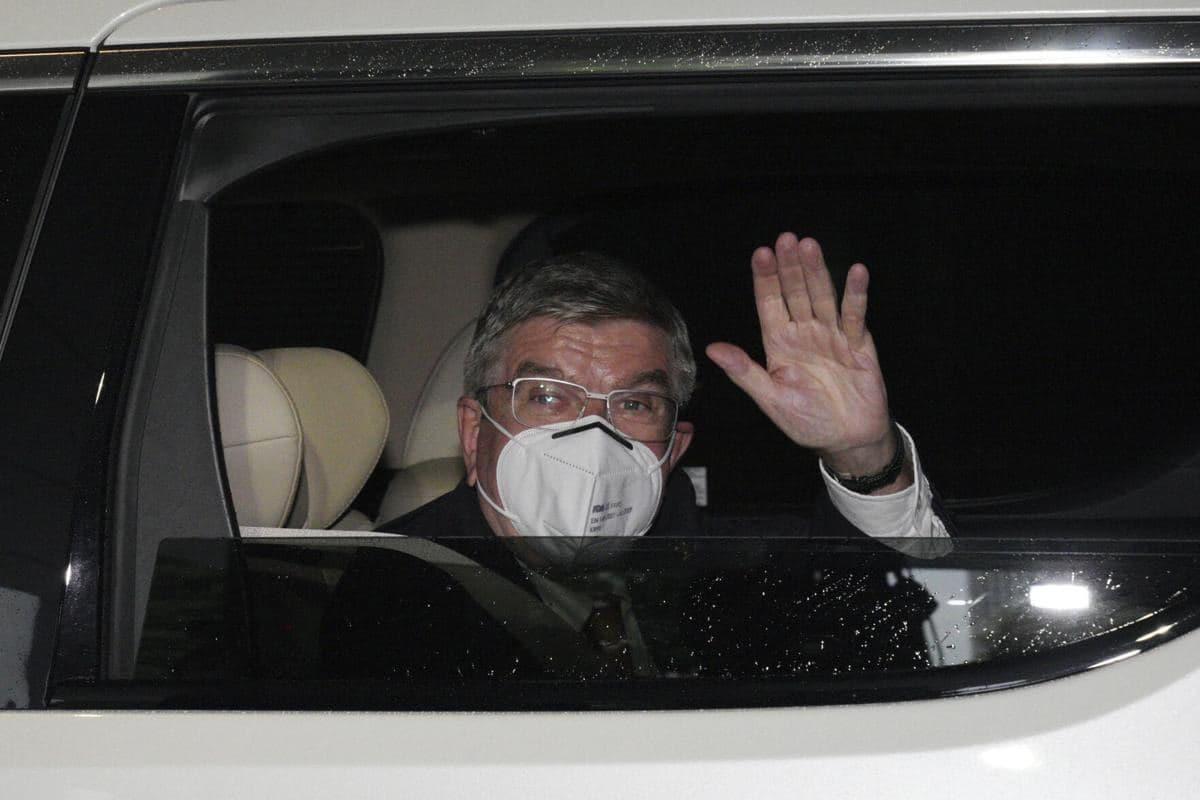