China evacuates nationals from Afghanistan amid US pullout

BEIJING, July 9 (AP) - China sent a flight to bring home 210 of its nationals from Afghanistan, state media reported Friday (Jul 9), as the US military prepares to leave the country and the security situation grows increasingly fraught.

The Global Times newspaper published by the ruling Communist Party said the Xiamen Airlines flight departed Jul 2 from the capital Kabul and landed in the central province of Hubei.

The airline confirmed the report in a post on its Twitter-like Weibo account but offered no additional details.

The Global Times and other reports said 22 of those onboard tested positive for COVID-19, although those numbers did not appear on the National Health Commission’s daily report of new cases.

US forces are scheduled to leave Afghanistan by Aug 31 after nearly 20 years of battling the Taliban.

Chinese companies have invested in Afghan mining and infrastructure, but those assets appear increasingly in jeopardy as the Taliban seize large amounts of territory, possibly placing Kabul at risk. 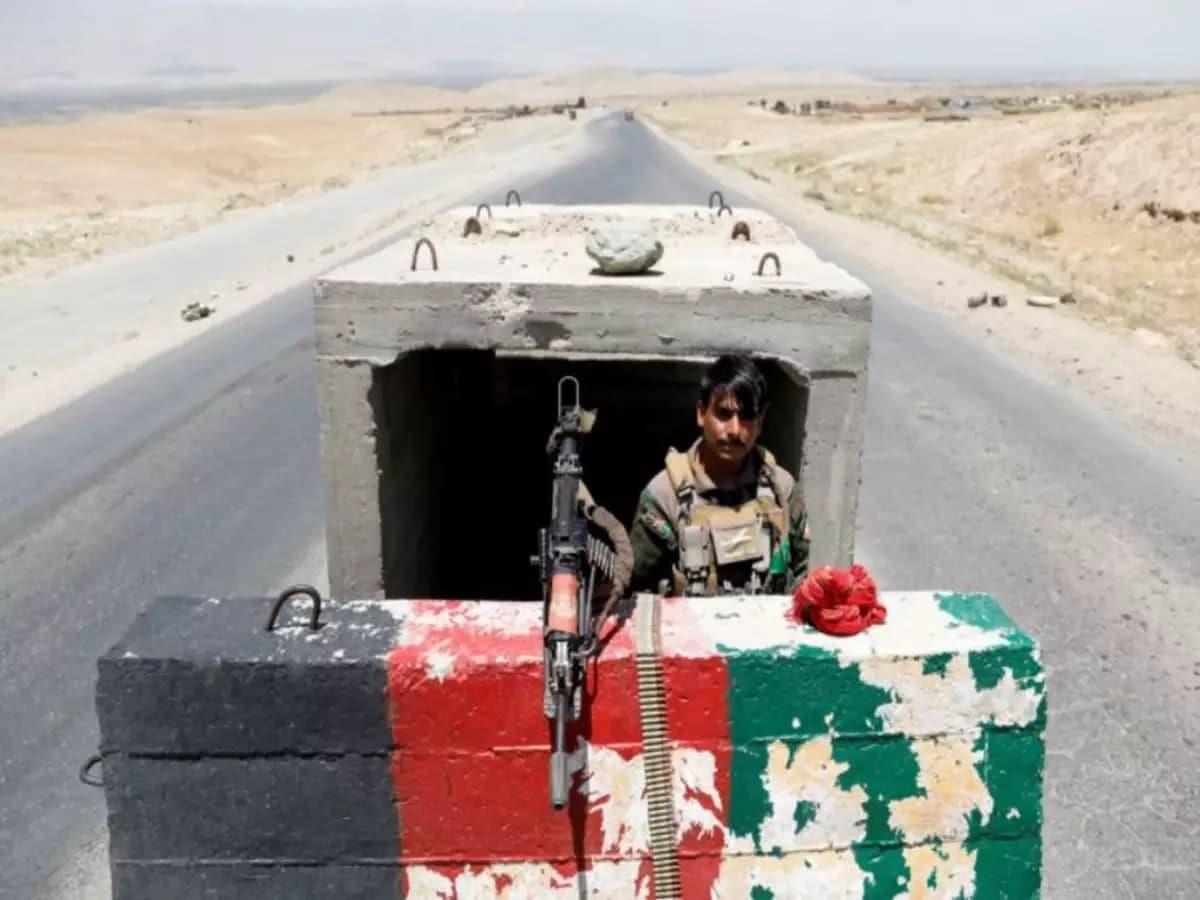