Bangkok and 9 provinces in lockdown from Jul 12 as COVID-19 cases surge, curfew imposed from 9pm onwards

BANGKOK, July 9 (CNA) - Bangkok and nine provinces will go into lockdown from Monday (Jul 12) as COVID-19 cases continue to surge in Thailand, the Centre for COVID-19 Situation Administration (CCSA) announced on Friday.

Residents in Bangkok and its nearby provinces of Nakhon Pathom, Nonthaburi, Pathum Thani, Samut Prakan and Samut Sakhon, as well as those in Narathiwas, Pattani, Songkhla and Yala in the far south have been advised to stay at home from Monday and only go outside when it is necessary.

Convenience stores and markets will need to close from 8pm to 4am in Bangkok and its vicinity. The government also ordered temporary closure of department stores and community malls in these six provinces, except the supermarket and pharmaceutical sections, restaurants and cafes, banks, as well as areas designated for the national vaccination programme, which will be able to operate until 8pm.

“Eateries can stay open until 8pm but it needs to be stressed that these venues won’t be allowed to offer dining-in services or alcohol. Only takeaway services will be permitted,” said CCSA assistant spokesperson Apisamai Srirangsan.

“Venues reportedly prone to infection will need to close. These include massage and spa businesses and beauty centres,” she added.

From Monday, both public and private sectors in Bangkok and nearby provinces are required to implement maximum work-from-home rules while public transport will see restricted services. Social gatherings will also be limited to five people in these areas.

According to CCSA, a curfew will be imposed between 9pm and 4am in the ten aforementioned provinces as the government tightened restrictions in high-risk areas. However, residents will still be able to leave their homes in case of emergency, work or medical visits.

Educational institutes in these provinces are required to conduct online classes only, Ms Apisamai said.

Thailand is facing the worst wave of COVID-19 infections, which has put an enormous strain on its healthcare system and medical personnel. The daily case numbers have been in the thousands for several weeks amid reports of the highly contagious Delta variant of the coronavirus.

The country has recorded 288,643 cases and 2,440 casualties since a third wave of infections began in April, when a cluster was found at high-end nightclubs in Bangkok.

On Friday, CCSA reported 9,276 new cases and 72 new deaths. Bangkok and nearby provinces alone accounted for 4,754 cases or 51 per cent of the new infections, excluding those in prisons. 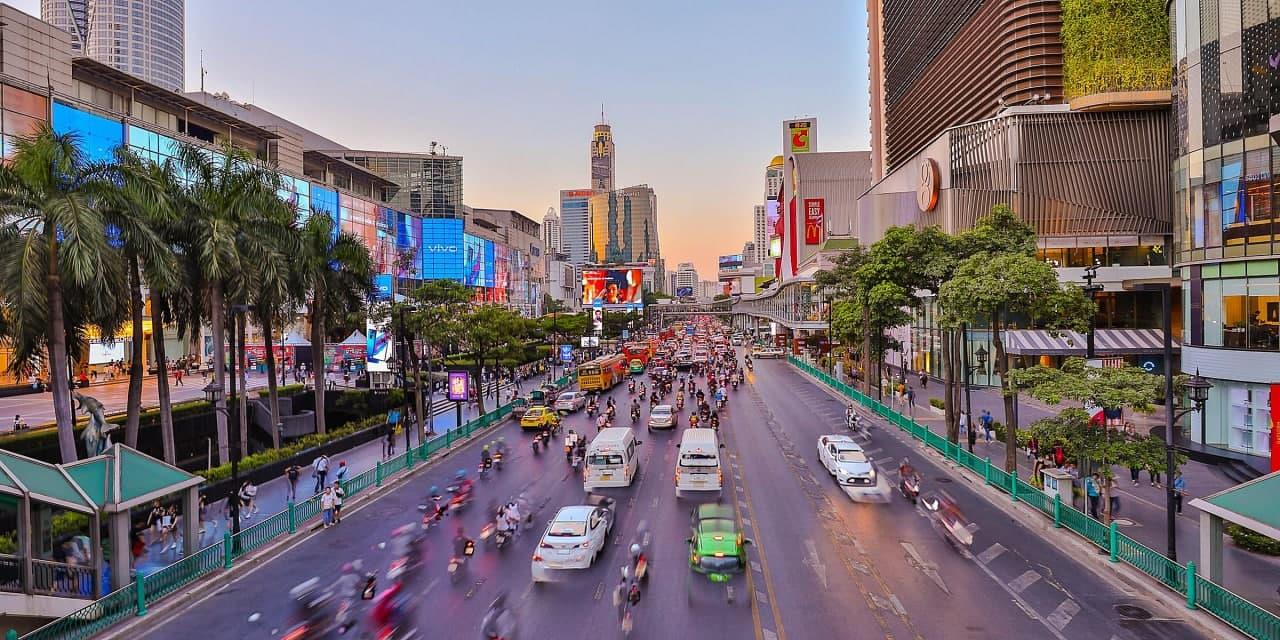