Haiti has asked Washington and the UN to send troops to help it secure its ports, airport and other strategic sites after the assassination of President Jovenel Moise, a government minister said Friday.

The United States has already said it will send FBI and other agents to Port-au-Prince, two days after Moise was brutally killed by gunmen in his home, opening up a power vacuum in the impoverished and crisis-hit Caribbean nation.

The US State Department and Pentagon both confirmed receiving a request for "security and investigative assistance" and said officials remain in contact with Port-au-Prince, but did not specify whether military troops would be deployed.

Washington had signaled its willingness to help the Haitian investigation, and White House spokeswoman Jen Psaki added Friday that senior FBI and other officials would be heading to the Caribbean as soon as possible.

Amid the uncertainty, two men are now vying to lead the country of 11 million people, more than half of whom are under age 20. There is no working parliament.

People scrambled to stock up on basic necessities at supermarkets and lined up at gas stations to buy propane used for cooking in anticipation of more instability. 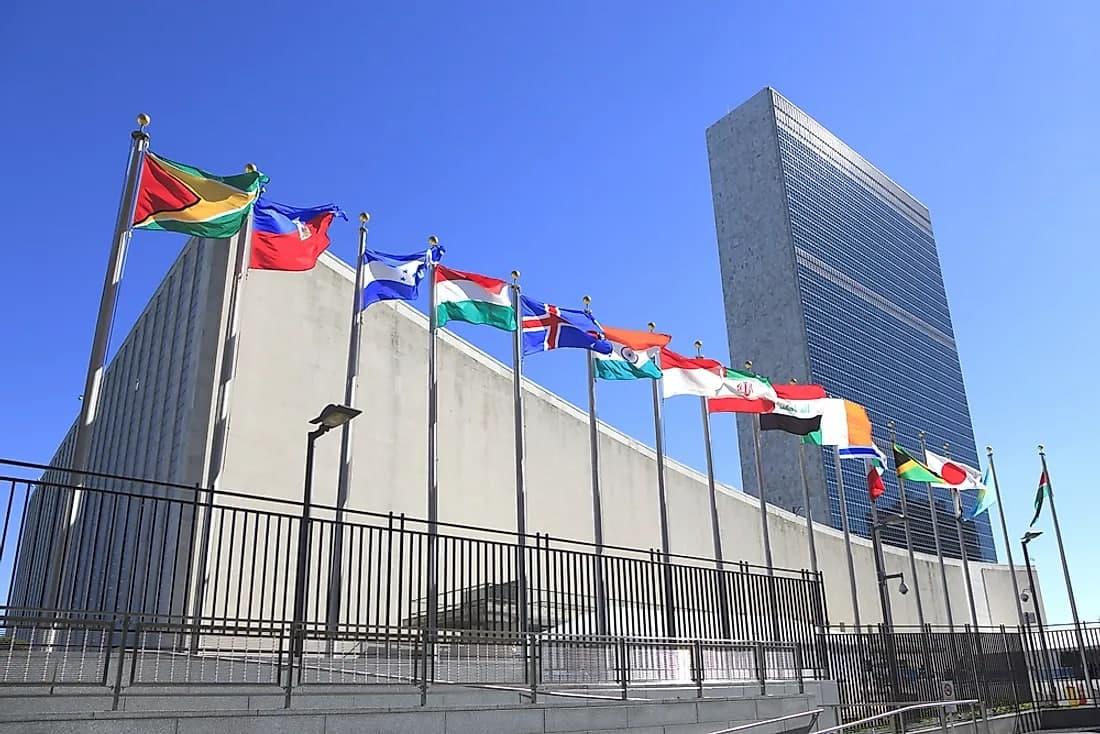