JAKARTA, July 10 (Xinhua) -- An earthquake with a magnitude of 6.2 jolted North Sulawesi province in central part of Indonesia on Saturday, and no immediate report of damage or casualties has been issued, an official said.

"In some areas here, the jolts were felt, but they were not strong. So far, there are no reports of houses damaged, or people injured or killed by the quake," the official told Xinhua by phone.

The Meteorology, Climatology and Geophysics Agency did not issue any tsunami warning as the quake did not potentially trigger giant waves.

The quake struck at 7:43 a.m. local time, with the epicenter at 112 km southwest of Melonguane city, Kepulauan Talaud district and the depth at 10 km under seabed, it said. 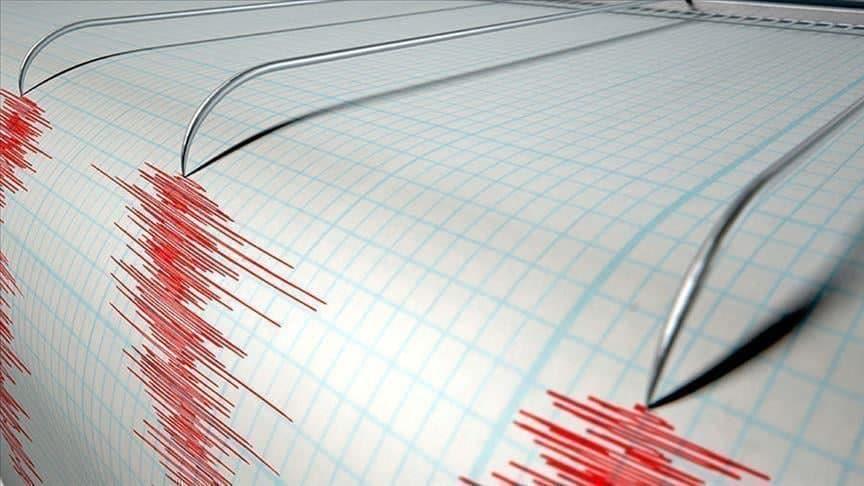