People unvaccinated against Covid-19 risk the most serious virus of their lives, expert says

WASHINGTON, July 18 (CNN) - With vaccination rates still not at the threshold needed to stop the spread of Covid-19, most Americans who are unprotected will likely contract the rapidly spreading Delta variant, one expert said.

"And for most people who get this Delta variant, it's going to be the most serious virus that they get in their lifetime in terms of the risk of putting them in the hospital," Dr. Scott Gottlieb, commissioner of the US Food and Drug Administration during the Trump administration, told CBS' "Face the Nation" Sunday.

Delta is the most transmissible Covid-19 variant yet, US Surgeon General Dr. Vivek Murthy told CNN. And experts say it is exacerbating the rise in cases among unvaccinated Americans.

In Los Angeles County, the rate of new Covid-19 cases has increased 300% since July 4, the county health department said. Covid-19 hospitalizations have more than doubled from the previous month.

And 48 states are now seeing new case numbers surge at least 10% higher than the previous week, according to data from Johns Hopkins University.

That is concerning, Murthy said, because often a rise in cases and hospitalizations is followed by a rise in Covid-19 deaths. Experts are particularly worried about the unvaccinated populations, as 99.5% of the deaths from Covid-19 occur among people who have not been vaccinated, Murthy said.

The only way to stem the rise in cases is vaccination, Murthy told CNN's Dana Bash Sunday.

The fight to increase vaccinations is transitioning to the hands of local leaders, Murthy said. Springfield, Missouri, Mayor Ken McClure told "Face the Nation" he hopes community leaders will convince people to get vaccinated before it is too late.

"So it gets down to the community leaders, the community institutions that people trust saying you have to get vaccination. That's the only way that we are going to emerge from this," McClure said.

The Delta variant might spread faster than other strains of coronavirus because it makes more copies of itself inside our bodies at a faster pace, researchers found.

In research posted online, scientists examining 62 cases of the Delta variant found viral loads about 1,260 times higher than those found in 63 cases from the early epidemic wave in 2020.

The Delta variant is also sending younger and previously healthy people to hospitals -- the vast majority of which have not been vaccinated, say doctors in several states suffering surges. 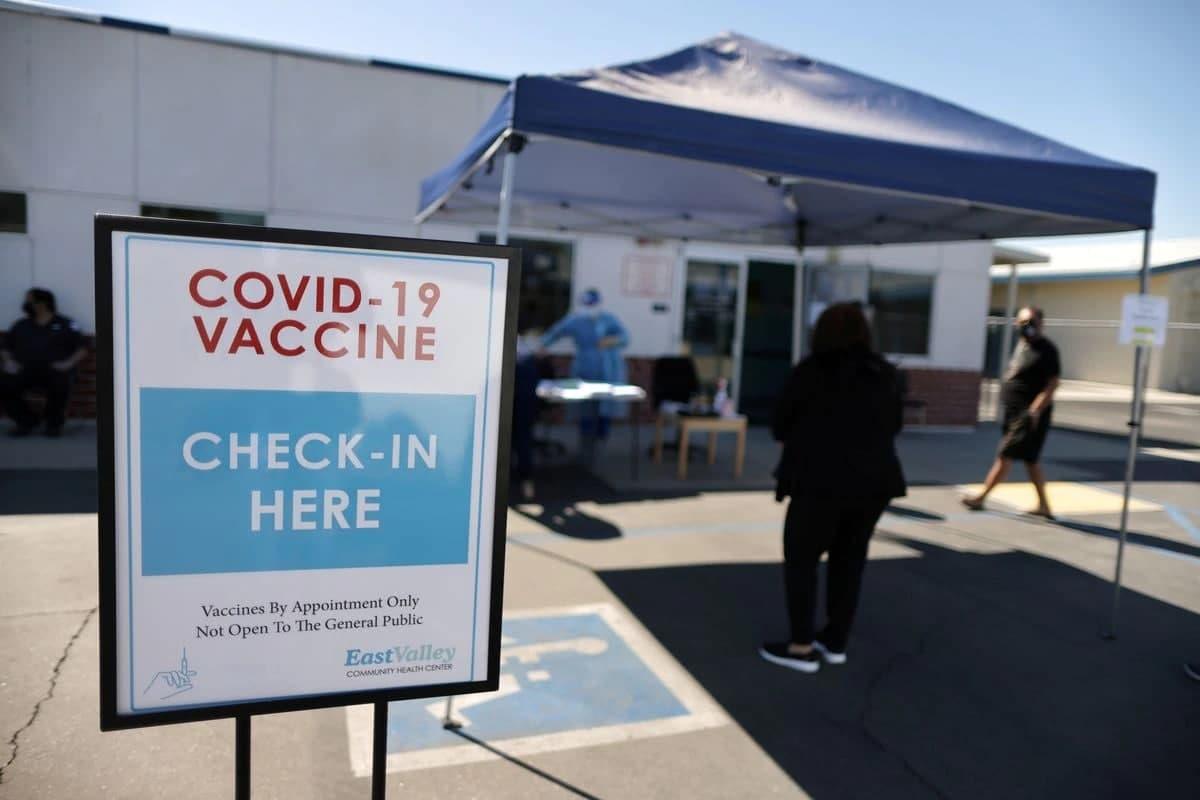