A Syrian military spokesman told state media the damage was being assessed after air defences downed most of the missiles that targeted a number of unspecified locations.

Syrian opposition forces said the airstrikes targeted Iranian Revolutionary Guard bases and a weapons plant, in a continuation of Israeli attacks against Iranian military research and development activities over the past year.

The Syrian government has never acknowledged the strikes are aimed at Iranian assets, which it has said are limited to some advisors.

However, Syrian military sources say Iran has a strong presence in the province in northern Syria, including elite Revolutionary Guard officers at the Kuweires military air base 30 kilometers east of the city.

Explosions were heard across Aleppo, which was Syria's most populated urban centre and a commercial and industrial powerhouse before the war.

Authorities said work was underway to repair the main electricity cable to the city after a direct hit cut power.

The airstrikes are the first since a new Israeli government led by Naftali Bennett came to power last month.

Bennett has vowed to maintain his predecessor's policy of containment of Iran's military expansion in Syria, a development Israel's defence establishment says has upset the region's strategic balance.

Western intelligence sources say Israeli strikes on Syria are part of a shadow war approved by the United States and part of a policy to undermine Iran's military power without triggering a major increase in hostilities.

Washington recently carried out strikes against facilities belonging to Iranian-backed militias in eastern Syria in response to rocket attacks against U.S. targets in Iraq.

The Pentagon earlier this month said it was deeply concerned about a series of retaliatory attacks on U.S. personnel based in the northeast of the country who came under fire from Iranian backed militias operating in the area that borders Iraq.

Thousands of Iranian-backed militias have had a growing presence across Syria in the last year after helping Syrian President Bashar al-Assad regain territory once lost to insurgents. 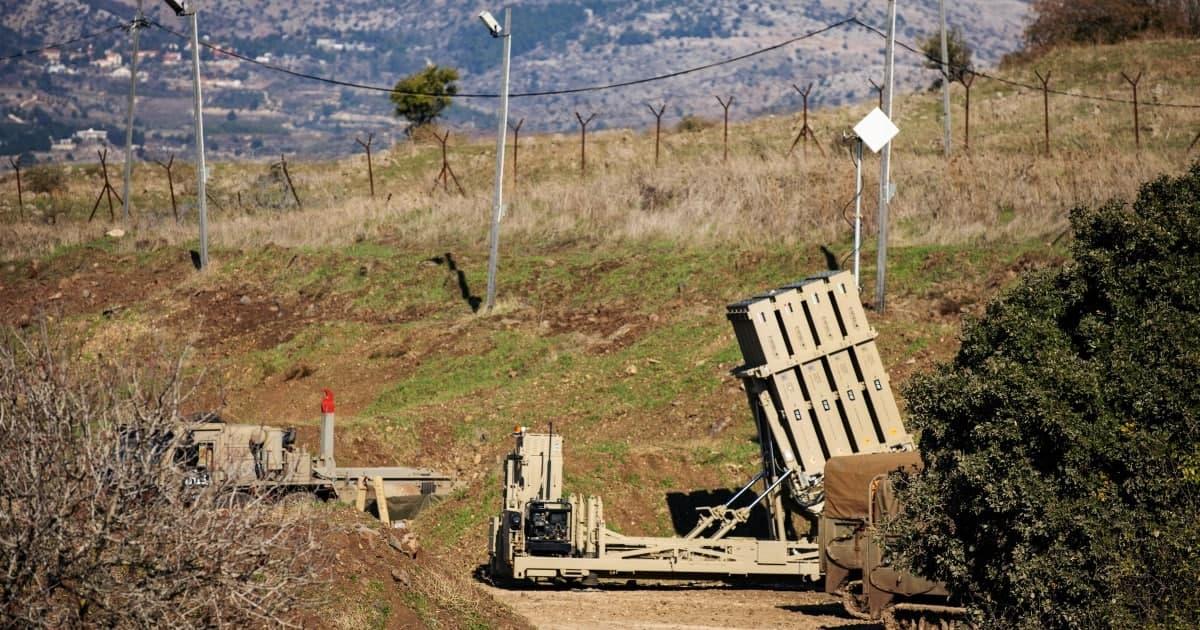