20 July (VNS) - A further 4,789 new domestic cases of COVID-19 were reported in Việt Nam on Tuesday, as well as six imported cases quarantined upon arrival.

Among the 4,789 new domestic cases, as many as 728 cases were detected in the community. Others are in lockdown or quarantined areas.

The Central Highlands province of Kon Tum reported the first two cases since the outbreak occurred. The two men who are from other localities were quarantined after testing positive when entering Kon Tum Province.
The national tally of COVID-19 cases has reached 62,820, including 60,735 domestic and 2,085 imported cases.

Also on Tuesday, as many as 396 patients have recovered, increasing the national recoveries to 11,443.
123 patients are being treated with intensive care.

Eighteen other cases are in critical condition and being treated with ECMO. 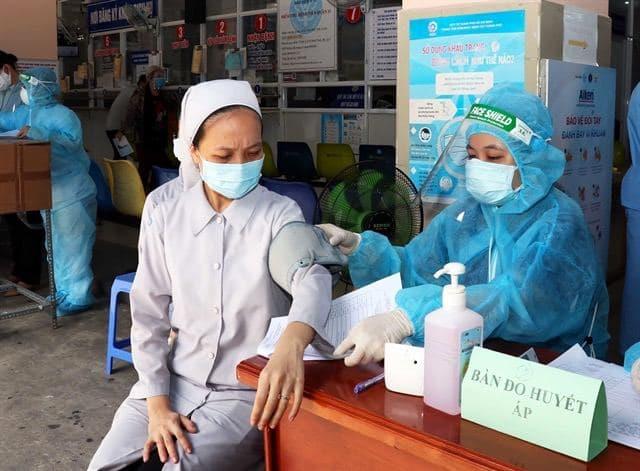