NEW DELHI, July 20 (Reuters) - Two-thirds of India's population have antibodies against the coronavirus, according to data released on Tuesday (Jul 20) from a survey of 29,000 people across the nation conducted in June and July.

The fourth national blood serum survey which tests for antibodies, known as a sero survey, included 8,691 children aged six to 17 years for the first time. Half of them were seropositive.

About 400 million of India's 1.4 billion people did not have antibodies, the survey showed.

India's daily cases have fallen to four-month lows after a second wave that crippled the healthcare system. But experts have warned the authorities against swiftly reopening cities and voiced concerns about overcrowding at tourist sites.

"The second wave is still persisting. The danger of new outbreaks is very much there," Vinod Kumar Paul, a top government adviser, told a news conference.

"One out of three, wherever you are ... is still vulnerable and therefore the pandemic is (in) no way over," he said.

The study also surveyed 7,252 healthcare workers and found 85 per cent had antibodies, with one in 10 unvaccinated.

Last month, data showed at least half of under-18s in India's financial capital of Mumbai were exposed to COVID-19 and had antibodies against it.

Some experts have said a third wave could hit children. Mumbai has joined other cities in building huge paediatric wards in preparation. 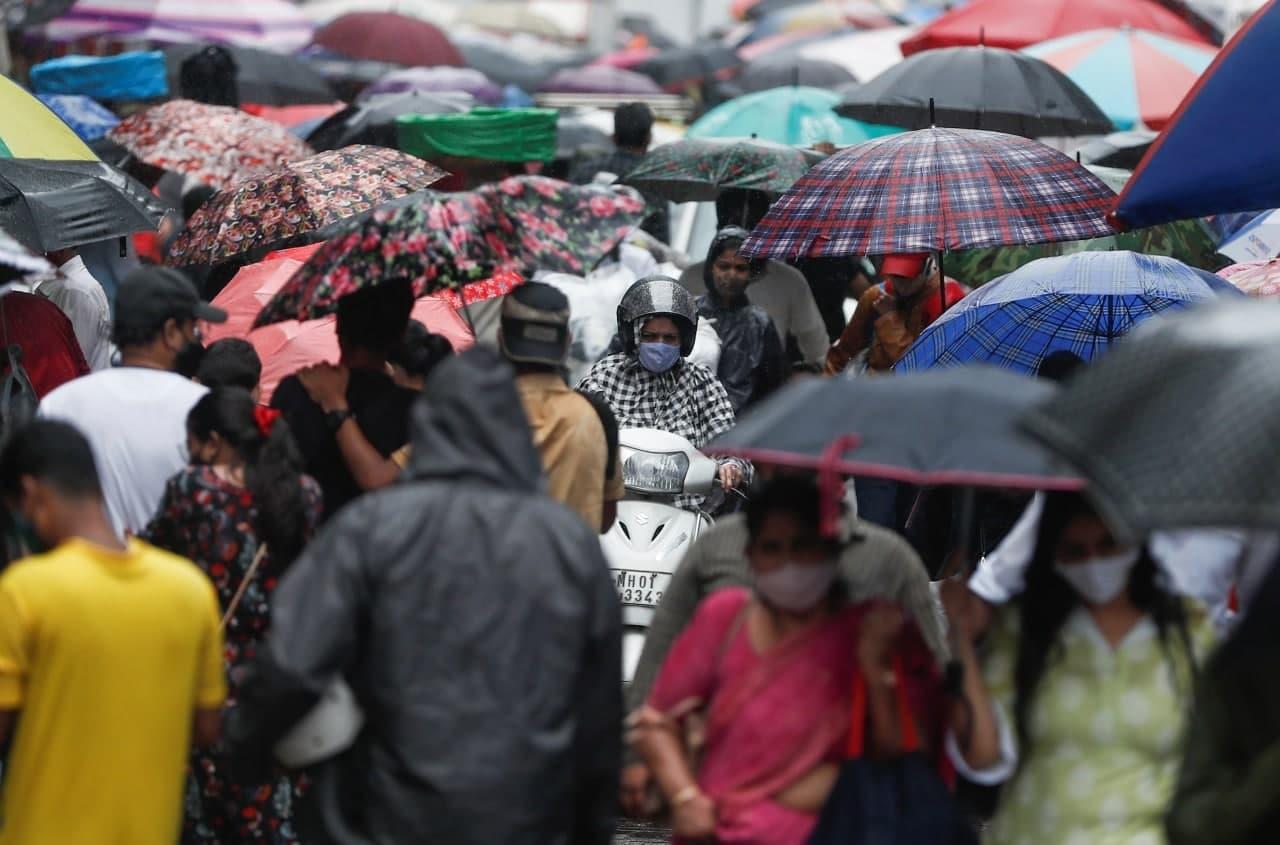