As Colombians returned to the streets after a weeks-long hiatus, clashes with riot police left dozens of civilians and agents wounded in the cities of Bogota, Medellin and Cali, according to the authorities.

The government has described the protests as largely peaceful.

"In the last few hours the national police captured 70 people, 69 of them caught in the act, for crimes committed in several cities on July 20, and one more on a warrant for homicide," the institution said in a statement.

The government claims armed groups had infiltrating the protests.

The country was rocked by weeks of protests that broke out late April in opposition to a proposed tax hike that morphed into a mass movement against the right-wing administration of President Ivan Duque.

The demonstrators demanded an end to police repression and more supportive public policies to alleviate the economic impact of the Covid-19 pandemic, with more than 40 percent of the country's 50 million inhabitants now living in poverty.

The international community has condemned a security response that left more than 60 people dead.

A major group representing protesters -- the so-called National Strike Committee -- said on June 16 it would suspend the demonstrations, even though smaller groups continued and roadblocks remained.

The committee called fresh protests for Tuesday, Colombia's independence day, as the government put a new tax proposal to parliament.

On Wednesday, the government presented to lawmakers a bill to reform the police, who are accused of abuses against civilian protesters.

It proposes better training for officers and sanctions for those who do not identify themselves when carrying out arrests, or who refuse to be filmed while carrying out their duties.

But it does not suggest removing the police from the control of the defense ministry, as demanded by protesters.

"The national police must be part of the ministry of defense because of the conditions of threat and violence that still exist in Colombia," police chief Diego Molano told AFP.

The Inter-American Commission on Human Rights has hit out at Colombia's "disproportionate" and "lethal" response to the protests, and has also recommended a police separation from the military. 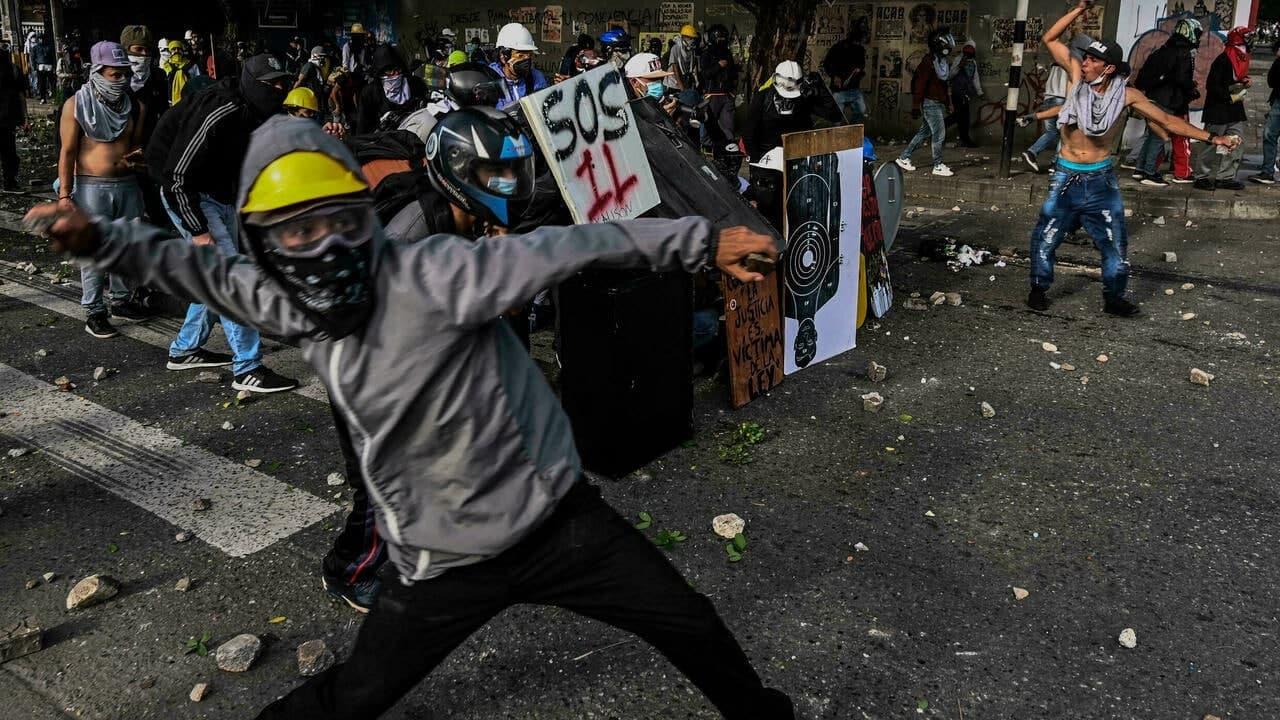