Sherman, the State Department's second-ranked official, will meet with State Councillor and Foreign Minister Wang Yi and other officials in the city of Tianjin, southeast of Beijing.

Sherman's visit will come at the end of visits to Japan, South Korea and Mongolia as part of her second trip to Asia in less than two months. The State Department said Sherman would also visit Oman on July 27.

The China talks would be "part of ongoing U.S. efforts to hold candid exchanges ... to advance U.S. interests and values and to responsibly manage the relationship," the department said in a statement.

Using the acronym for China's official name, the People's Republic of China, it said Sherman would "discuss areas where we have serious concerns about PRC actions, as well as areas where our interests align."

Sherman's China visit has been anticipated in foreign policy circles, but was not announced along with the rest of her trip last week.

It could help set the stage for further exchanges and a potential meeting between President Joe Biden and Chinese leader Xi Jinping later this year, possibly on the sidelines of the G20 summit in Italy in late October.

The unnamed spokesperson said China would take a "firm attitude in safeguarding its own sovereignty, security, and development interests."

"China will demand that the U.S. side should stop interfering in China's internal affairs and harming China's interests," the spokesperson said, according to Xinhua.

The State Department announcement made no mention of Xie.

"Our senior-level engagement is a precious resource, so we wanted to make sure that we were going to have substantive and constructive exchanges with senior PRC officials," a senior U.S. administration official told reporters.

North Korea, climate change and Iran are issues of shared concern she will be hoping to make progress on in China, despite a fractious relationship that has plunged ties to their worst level in decades.

In a shift from his predecessor Donald Trump, Biden has also broadly sought to rally allies and partners to help counter what the White House says is China's increasingly coercive economic and foreign policies.

State Department spokesperson Ned Price told a regular news briefing on Wednesday there needed to be constructive dialogue with Beijing, and the United States wanted to ensure that competition did not spill over into conflict.

"The deputy intends for this engagement to show and to demonstrate to the PRC what responsible and healthy competition can look like," Price said.

Otherwise, the two sides have had little in the way of high-level face-to-face contact since a combative first meeting in March in Alaska, where China's top diplomat Yang Jiechi harangued the U.S. side over what he said was a hegemonic foreign policy and its struggling democracy. 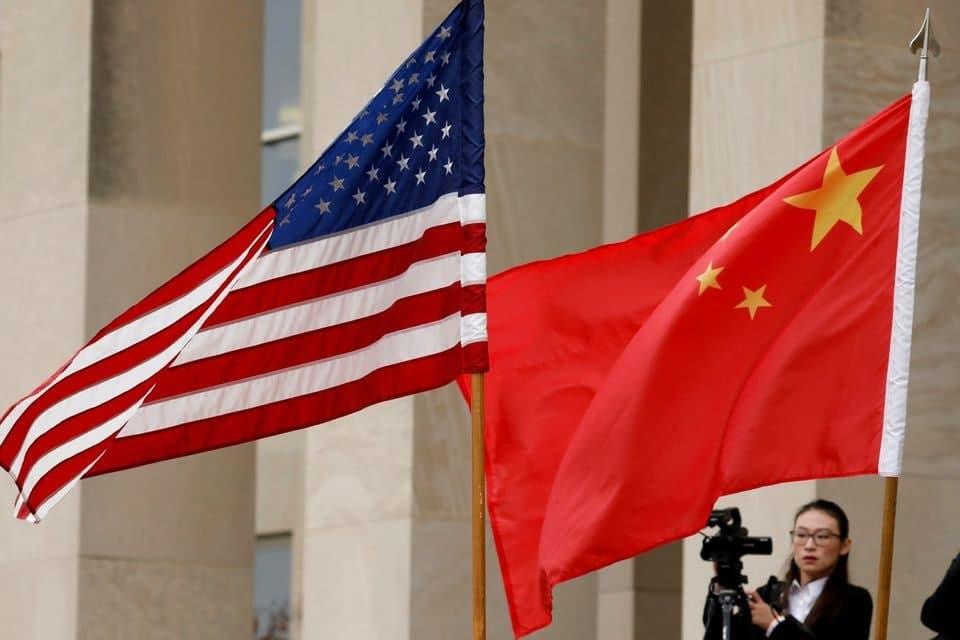