It brings the national tally to 74,371 since the first positive patient emerged in January last year.

But there were 1,450 people given the all-clear from coronavirus, a record number of recoveries in a 24-hour period. The total amount of people to beat COVID-19 now stands at 13,421.

Of Thursday’s new cases, 30 were people entering the country and immediately quarantined on arrival.
From the remainder of the new infections, 5,164 people were already in quarantined or locked down areas.

The total number of people vaccinated against COVID-19 has now reached nearly 4.4 million. Of those, 4,042,984 million have received one shot. 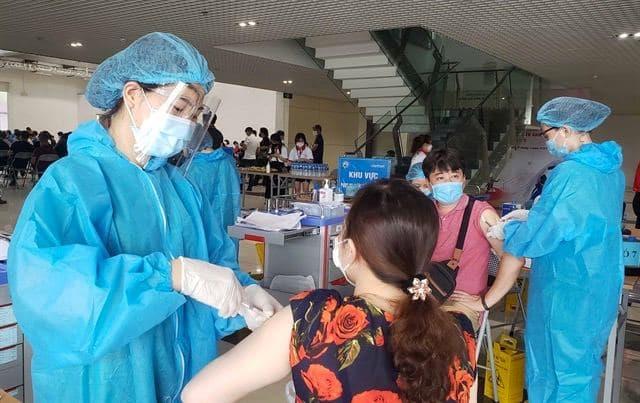