A spokesperson said the country had asked that the shots be relocated to harder hit nations in view of global vaccine shortages.

As of 19 August, North Korea had recorded no cases of Covid-19, the World Health Organization (WHO) says.

Some 37,291 people - including health care workers and those with flu-like illnesses - had been tested and all were found to be negative, the WHO said in its weekly situation report.

The secretive nation imposed strict anti-virus measures from the beginning of the pandemic. It was one of the first countries to close its borders in January last year.

This isn't the first time the country has rejected vaccines. In July, it rejected shipments of around two million doses of the AstraZeneca jab, citing concerns over potential side effects, a South-Korean think-tank associated with the country's intelligence service said.

Russia's Foreign Minister, Sergey Lavrov, told reporters in July that it had offered to supply North Korea with its own Sputnik vaccine on multiple occasions.

North Korea has expressed some doubt over the efficacy of Covid-19 vaccinations, with state media frequently reporting on incidents in the US and Europe where individuals have had adverse reactions to the shots. 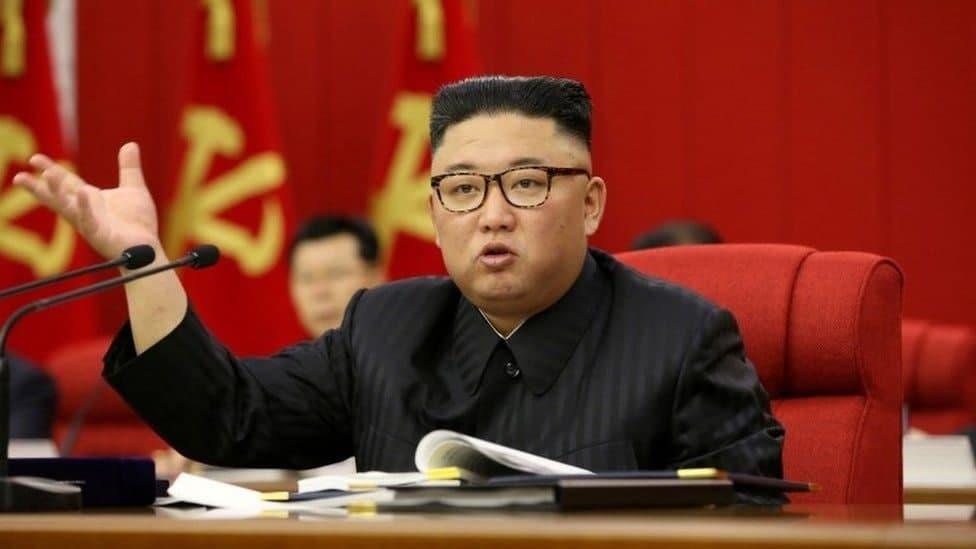