LONDON, Sep 2 (Sputnik) - UK Defence Secretary Ben Wallace has admitted that he believes the United States is no longer a superpower, while also acknowledging that his home country does not fit the bill either.

Wallace's remarks came during an interview with Spectator magazine in which the government official discussed how the two allies handled the Afghanistan pullout.

When asked if the UK's withdrawal from Afghanistan illustrated the limits of the country's global power, Wallace stated that while he thinks "it really goes to what the definition of what a global power is," he claimed that "it is obvious that Britain is not a superpower."

"But a superpower that is also not prepared to stick at something isn’t probably a superpower either. It is certainly not a global force, it’s just a big power," he added, apparently referring to the power limits of the US.

According to The Guardian's report on the defence secretary's remarks, people in Wallace's circle familiar with the situation agreed that his comments may be interpreted as being aimed at the US. The minister was reportedly emphasising the importance of political will over military might.

Moreover, Wallace stated in the interview that his past experience in the UK military gave him an insight that operations such as a troop withdrawal can turn out to be extremely unpredictable.

"It was a bit of a shock when Herat fell. Some of these big places had historically been resistant to the Taliban*. When they fell, literally without a fight, I think the game was up," Wallace said. "I remember back in July arguing that whatever we think, the game is up and we have to do what we can to accelerate whatever we’re doing."

Nevertheless, the defense secretary said that he believed that "things could have been much worse," and that fortunately the Taliban was "compliant" with the evacuation of the military contingents of NATO countries and did not interfere with their pullout.

"They could have rained mortars on [the airport]. You only need one or two mortars and your planes stop flying — so they could have done a lot of stuff around that. They didn’t," Wallace is quoted in the report as saying. "So we had a much more, well, 'benign' is probably a bit too strong — but it was better than it could have been."

He also mentioned the vast amount of military equipment and weapons left by the US which fell into the hands of the Taliban, reportedly noting that in contrast, the UK left only a few vehicles behind.

"I’m not sure I would worry too much about the Taliban maintaining a fleet of aircraft," he added, describing it as "extremely expensive, high-intensity and a lot easier said than done."

Wallace also hit upon the lack of UN peacekeeping operations in Afghanistan, asking rhetorically "if the UN isn’t for helping failed states, then what is it for?" The defence secretary also expressed an opinion that given that Europe has "historically [...] taken America for granted" in terms of strategic defence, that should mean the European nations "now need to step up to invest."

"The question for the West — whether it is Ukraine, whether it is the South China Sea or upholding international laws — is resolve. That is the question: do we have resolve?" Wallace stressed. "I think standing up for the values you believe in, standing up to protect your interests, is a forever commitment. It’s unending — so be prepared."

Wallace has previously openly lambasted the US for its handling of the situation in Afghanistan. Thus, in mid-August, as the Taliban began to make significant gains in the country, the defence secretary called former US President Donald Trump's 2020 peace accords with the Islamists a "mistake" that "strategically... causes a lot of problems."

However, Trump's successor, US President Joe Biden, approved the ultimate withdrawal in April, eventually delaying the initial deadline to the end of August, and disappointing the UK, which had reportedly hoped to continue with its mission in the country. However, in the absence of US forces, the UK was unable to assemble a credible alternative defence force and was compelled to join the mass evacuation last month.

Biden earlier defended the exit by claiming that the US should not be involved in nation-building and that the threat of terrorism had been eliminated a decade ago, so there was no national interest for the US to stay. 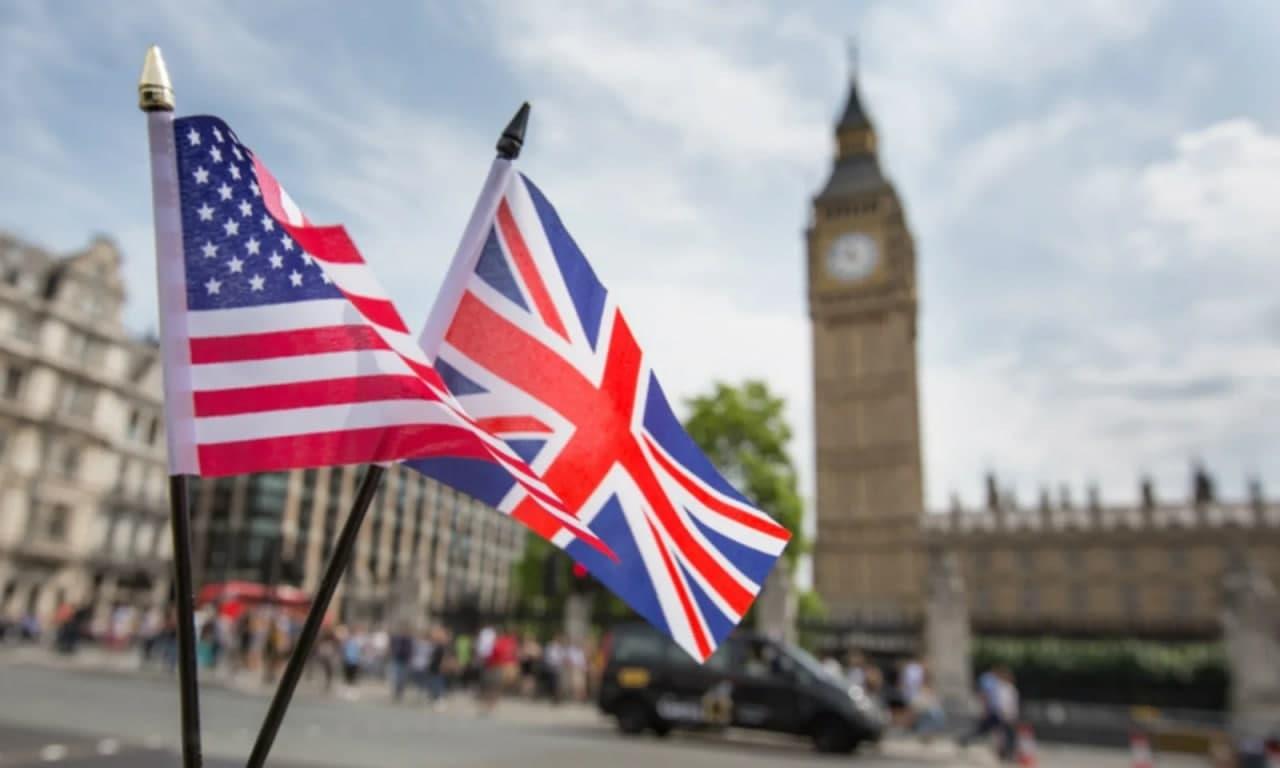