EU, 03 Sept (Al-Jazeera)- The European Union is ready to engage with the new Taliban government in Kabul but the Islamist group must respect human rights, including those of women, and not let Afghanistan become a base for terrorism, the EU foreign policy chief said.

“In order to support the Afghan population, we will have to engage with the new government in Afghanistan,” Josep Borrell said during a meeting of EU foreign ministers in Slovenia.

He described an “operational engagement”, which would not by itself constitute the formal recognition of the Taliban government, and would “increase depending on the behaviour of this government”. 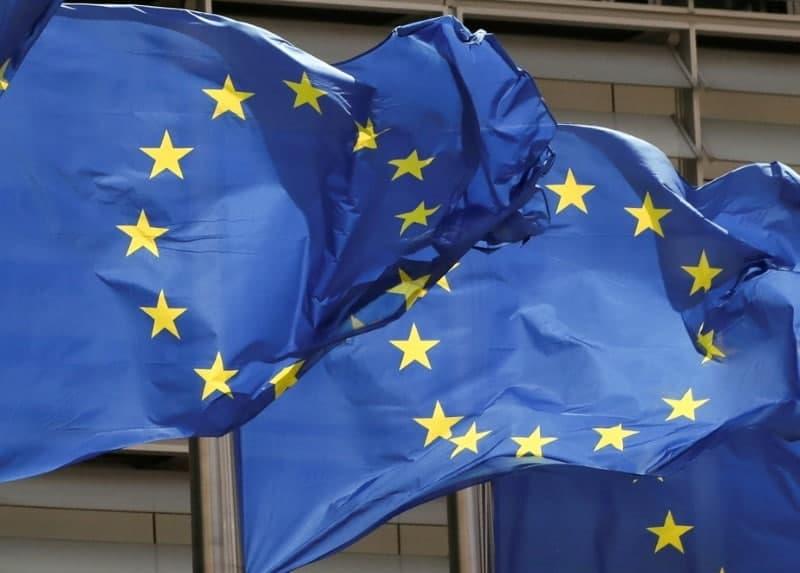