WASHINGTON, Sept 3 (Reuters) - U.S. President Joe Biden on Friday ordered the Department of Justice to review documents from the FBI's probe into the Sept. 11, 2001, attacks for declassification and release.

"When I ran for president, I made a commitment to ensuring transparency regarding the declassification of documents on the September 11, 2001 terrorist attacks on America," Biden said in a statement. "As we approach the 20th anniversary of that tragic day, I am honoring that commitment."

The order requires U.S. Attorney General Merrick Garland to make the declassified documents public over the next six months as it oversees "a declassification review of documents" related to the Federal Bureau of Investigation probe.

Family members of victims of the Sept. 11 attacks asked a U.S. government watchdog on Thursday to investigate their suspicions that the FBI lied about or destroyed evidence linking Saudi Arabia to the hijackers.

The request in a letter to Department of Justice Inspector General Michael Horowitz said "circumstances make it likely that one or more FBI officials committed willful misconduct with intent to destroy or secrete evidence to avoid its disclosure."

Saudi Arabia has said it had no role in the hijacked plane attacks.

Relatives of the victims have been pushing for years for more information about what the FBI discovered in its probe.

Three days later, the Justice Department said in a court filing that it had decided to review earlier claims of privilege it had made about why it could not release some information requested by families.

Biden will commemorate the anniversary of the attacks next week.

"My heart continues to be with the 9/11 families who are suffering, and my Administration will continue to engage respectfully with members of this community," Biden said in the statement on Friday. "I welcome their voices and insight as we chart a way forward."

"As we near the 20th anniversary of that terrible day, the families of those who were killed, and all Americans, have a right to know the full story, and the passage of time has mitigated concerns over sources and methods," he said in a statement. 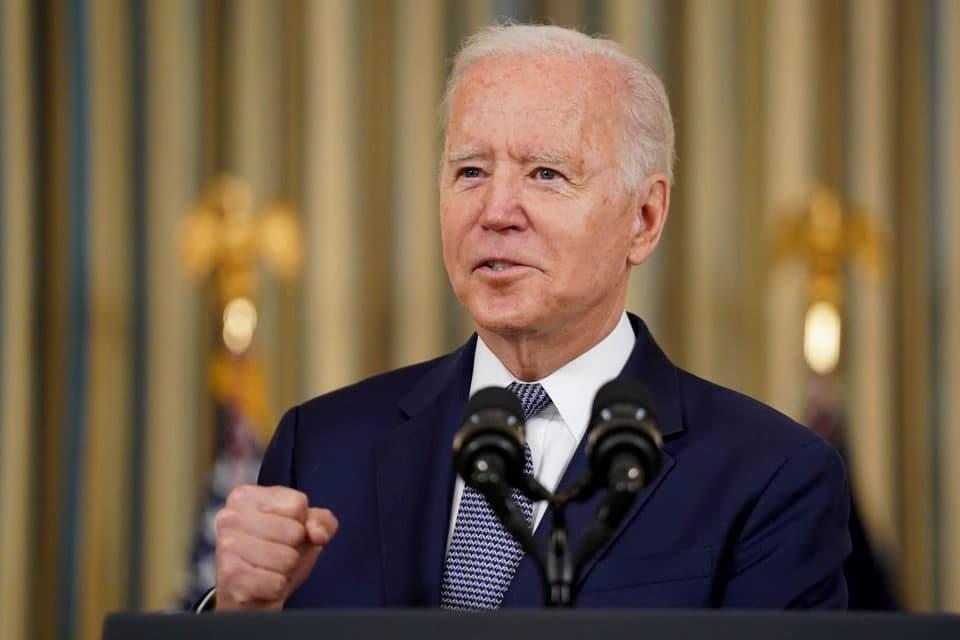