WELLINGTON, Sept 4 (Reuters) - New Zealand's Prime Minister Jacinda Ardern said on Saturday that a total seven people were wounded in an attack by an Islamist militant in an Auckland shopping mall and three are in critical condition.

Ardern released more details about the attacker, who police shot dead on Friday moments after he launched his stabbing spree, but said his name could not be revealed due to a court order. 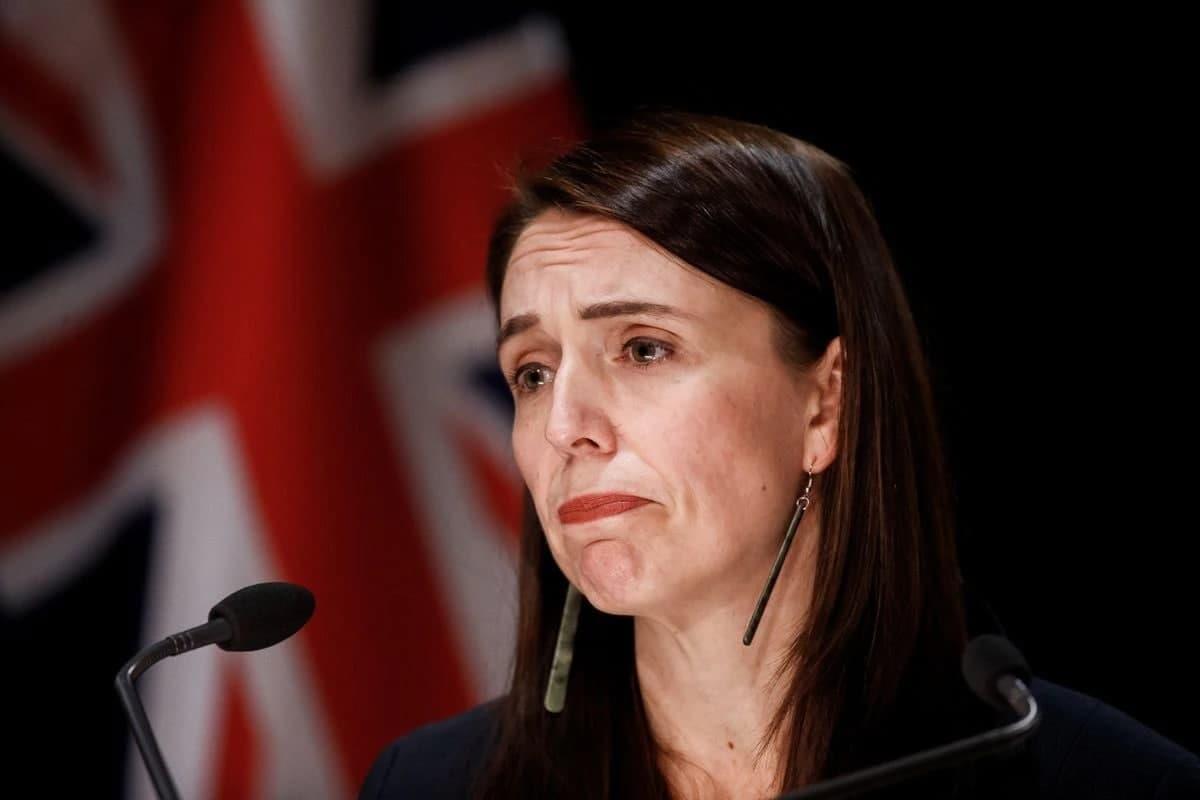