The report comes after Suga's surprise announcement on Friday that he would step down, setting the stage for a new leader who will become prime minister.

Suga is expected to stay on until his successor is chosen in the party election slated for Sept. 29.

Hours after Suga's announcement, broadcaster TBS reported, without citing sources, that Kono intended to run in the leadership race. Kono stopped short of declaring his candidacy, telling reporters that he wanted to consult with party colleagues first.

A former foreign and defence minister, Kono, 58, is popular among young voters, after building support through Twitter, where he has 2.3 million followers - a rarity in Japanese politics dominated by older and less social media-savvy men.

Former foreign minister Fumio Kishida has already thrown his hat in the ring, while several others have voiced interest to run in the race, making the outcome even more unpredictable.

Japan had gone through six prime ministers in as many years, before Suga's predecessor, Shinzo Abe's record eight-year tenure. 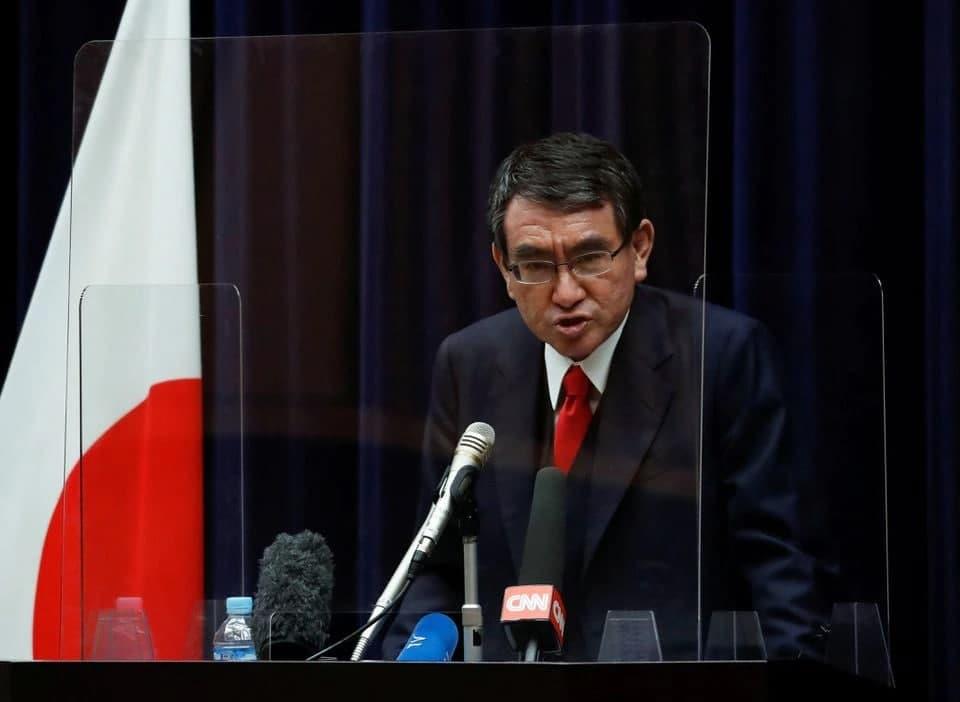