KABUL, Sept 3 (Reuters) - Three Taliban sources said the Islamist militia had on Friday seized the Panjshir valley north of Kabul, the last province of Afghanistan holding out against it, although a resistance leader denied it had fallen.

"By the grace of Allah Almighty, we are in control of the entire Afghanistan. The troublemakers have been defeated and Panjshir is now under our command," said one Taliban commander.

Deafening volleys of celebratory gunfire resounded all over Kabul and Facebook accounts were full of mentions of the fall of Panjshir.

It was not immediately possible to confirm the reports, which if true would give the Taliban complete control of Afghanistan, something they did not achieve when they first ruled the country between 1996 and 2001.

Former Vice President Amrullah Saleh, one of the leaders of the opposition forces, said his side had not given up.

"There is no doubt we are in a difficult situation. We are under invasion by the Taliban," he said on a video clip posted to Twitter by a BBC World journalist. "We have held the ground, we have resisted."

Several other resistance leaders also dismissed reports of the fall of Panjshir, where thousands of fighters from regional militias and remnants of the old government's forces had massed.

"News of Panjshir conquests is circulating on Pakistani media. This is a lie," said Ahmad Massoud, who is leading the forces.

There had been reports of heavy fighting and casualties in the valley, which is walled off by mountains except for a narrow entrance and had held out against Soviet occupation as well as the previous Taliban government that was ousted in 2001.

Meanwhile, U.S.-trained Afghan pilots who flew 46 military planes out of the country before the Taliban seized Kabul on Aug. 15 questioned when they would be allowed to leave the Uzbekistan camp where they were being held.

"We are kind of like in jail," one pilot told Reuters.

The Taliban seized Kabul on Aug. 15 after rapid advances across Afghanistan. 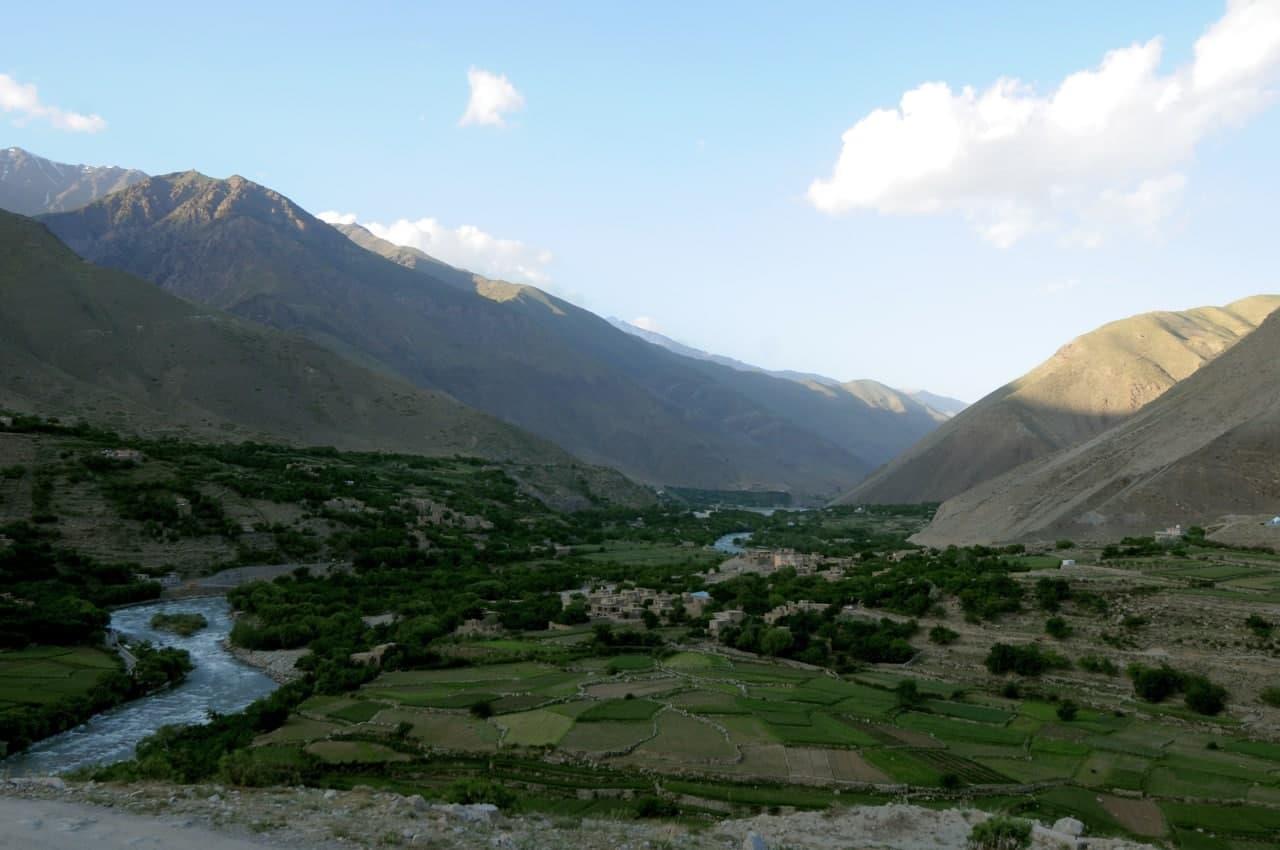