U.S. seen funding humanitarian aid for Afghanistan, but not its goverment

WASHINGTON, Sept 3 (Reuters) - The U.S. Congress is likely to finance U.N. and other agencies providing humanitarian assistance for Afghanistan but there is virtually no chance it will directly fund a new Taliban-led government, congressional aides said on Friday.

The United States has been a massive funder of Afghanistan since its 2001 invasion to topple the Taliban, setting aside roughly $130 billion for security, governance and development and humanitarian needs.

Aides to the Democrats who control both houses of Congress and to Republicans said lawmakers were nearly certain to provide humanitarian aid for internally displaced Afghans and refugees but not to the government itself, at least for now.

"It would be difficult to convince members of Congress to do anything that would appear to be supporting the Taliban government," said a senior Senate Democratic aide, citing the absence of oversight and a reluctance "to support a government that is anathema to us."

"Republicans would absolutely not support giving money to the Taliban," the Republican aide said, saying they do not want to provide any money until Americans and Afghans who worked with the United States can leave Afghanistan.

While aides said there was an understanding that agencies such as the World Food Program and the U.N. High Commissioner for Refugees would need funds, the Republican said lawmakers would want strict conditions on how it is spent.

For fiscal 2022 starting Oct. 1, Congress set aside $136.45 million in the Economic Support Fund, which the Democratic aide said was the source for underwriting Afghan government salaries, and $52.03 million for Afghan humanitarian aid, according to the U.S. Special Inspector General for Afghanistan Reconstruction.

The aides all but ruled out contributing to the salaries of Afghan civil servants who, working under a Taliban-led government, might oversee such basic services as running schools, health clinics and hospitals.

"I find it hard to imagine that happening, in part because how would we know that the funds weren't ending up in the wrong hands?" said the senior Senate Democratic aide.

The aide said Congress might appropriate as much as the $144 million to $279 million it has set aside annually in the last decade for Afghan humanitarian needs, depending on what U.N. agencies and others determine is required.

The State Department did not immediately reply to a request for comment on whether it would request additional funds for Afghanistan.

Taliban sources said the group's co-founder Mullah Abdul Ghani Baradar would lead a new government set to be announced soon. Its first task may be to stave off the collapse of an economy grappling with drought and the ravages of a 20-year war.

Taliban fighters entered Kabul on Aug. 15. A massive U.S. airlift brought out about 124,000 Americans, other foreigners and Afghans at risk from the militant group's takeover. 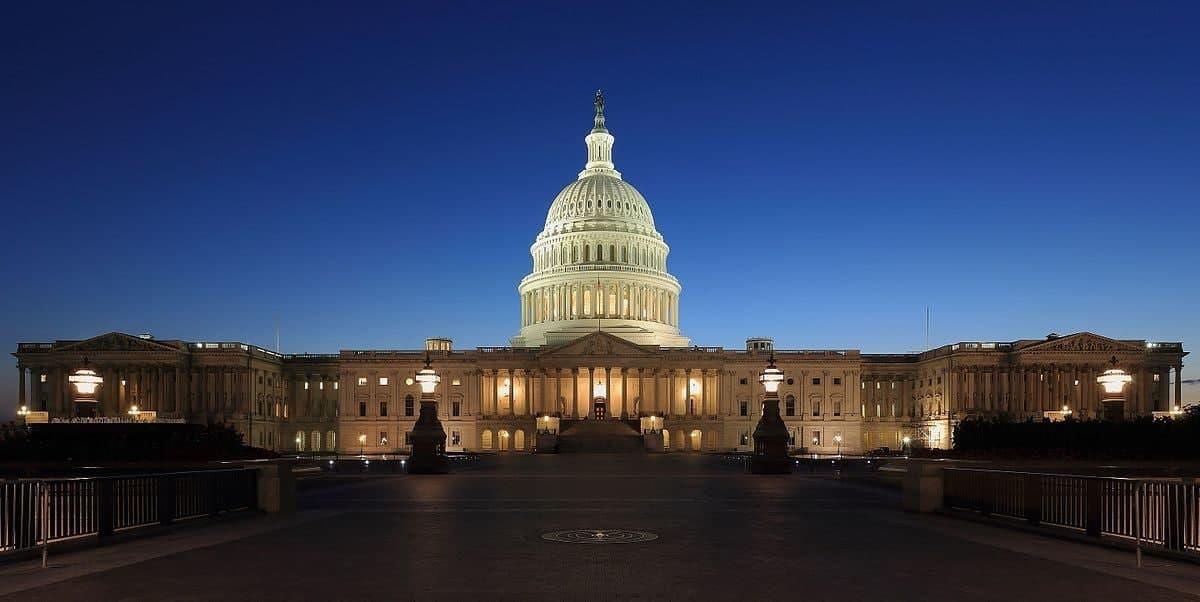