Japan orders over 188,000 people to evacuate from Hiroshima area due to flooding and landslide risk

TOYKO, Sep 4 (RT) - Over 188,000 people living in the Japanese city of Hiroshima and nearby areas have been ordered to evacuate in the middle of the night, as the prefecture is expected to be hit with heavy rains that could trigger landslides.

The Higashi-Hiroshima City authorities have alerted 87,716 households and a total of 188,969 people living in the area about an increased risk of landslides due to heavy rains and issued an “evacuation order” for the area around 1:20am local time on Saturday, the Japanese media have reported.

The second-highest alert level has been declared in the region, as the authorities called on everyone to leave the most dangerous areas. Japan’s weather service has warned about “unstable atmospheric weather conditions” in south-western part of the Honshu Island and said that “extremely heavy rains” were expected in the area.

Landslides are possible in the Hiroshima and Yamaguchi prefectures, the weather service added.

Japan already suffered heavy rainfall in mid-August, when nearly 1.5 million people were ordered to leave their homes. At that time, “unprecedented” rainfalls caused landslides in Hiroshima and Kyushu. The city of Unzen in the Nagasaki prefecture saw mudslides that swallowed two houses and claimed four lives. 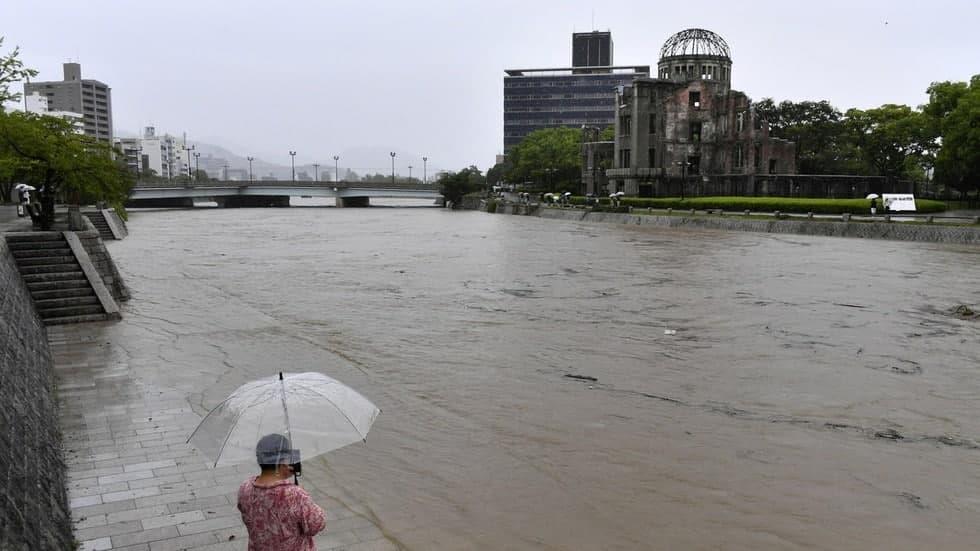