VLADIVOSTOK, Sep3. (TASS) - Countries need to fight the coronavirus pandemic together instead of politicizing the issue of the virus’s origins, Russian President Vladimir Putin said, addressing the plenary session of the Eastern Economic Forum.

"Trying to determine the causes of a phenomenon is the right thing to do. However, it’s not right to politicize things. When politicization begins, trust in the conclusions that are based on a politicized approach declines because it immediately feels like we are far from discovering the truth. All such studies should be based on objective data," the head of state pointed out.

President Putin insists the current situation requires discontinuing any politicization of the issue, and instead for the world to unite to combat the pandemic and its consequences. "It’s crucial for all mankind. Those who are politicizing the issue are making huge, calamitous mistakes in the fight against the pandemic," Putin concluded.

The sixth Eastern Economic Forum is being held in Vladivostok on September 2-4 in a hybrid (combined online and in-person) format, the main topic of the business program is "New Opportunities for the Far East in a Changing World." Other programs that are part of the forum include Youth EEF, EEF Junior and Far East Street. The forum is organized by the Roscongress Foundation. TASS is the general media partner and the official host photo agency of the event. 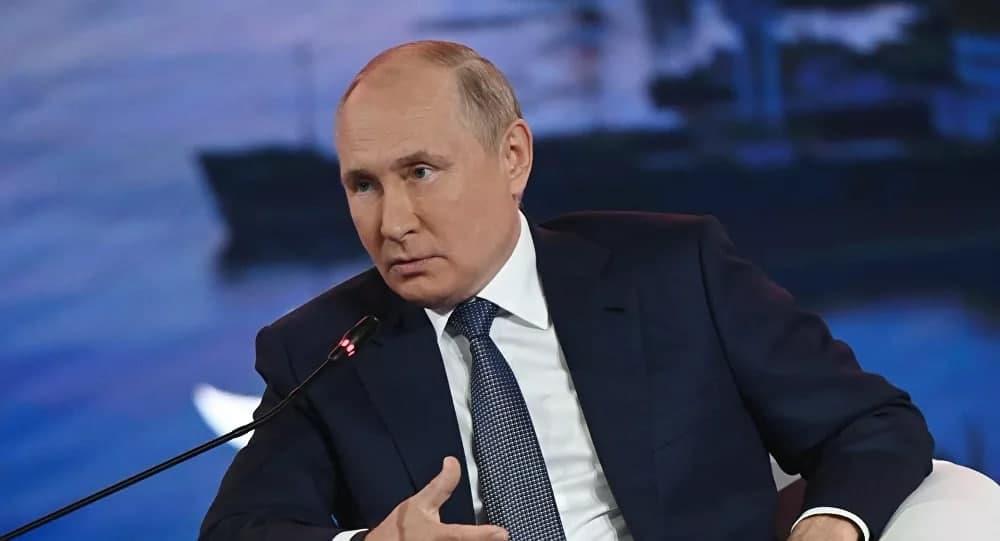