U.S. defense secretary to travel to Gulf countries next week

WASHINGTON, Sept 3 (Reuters) - U.S. Defense Secretary Lloyd Austin will travel to Saudi Arabia, Qatar, Bahrain and Kuwait next week, the Pentagon said on Friday, in a "thank you" tour for allies and troops that helped in the massive U.S.-led airlift from Afghanistan after the Taliban takeover.

Austin planned to leave on Sunday and meet with regional officials as well as U.S. service members and other government staff.

"Throughout his trip, Secretary Austin will meet with regional partners and thank them for their cooperation with the United States as we evacuated Americans, Afghans and citizens from other nations from Afghanistan," Pentagon spokesman John Kirby said in a statement.

The United States' longest war culminated with a hastily organized airlift that left thousands of U.S.-allied Afghans behind and was punctuated by a suicide bombing outside Kabul's airport that killed 13 U.S. troops and scores of Afghans.

It was one of the largest airlifts in history, evacuating more than 120,000 Americans, Afghans and people of other nationalities.

On Friday, U.S. Secretary of State Antony Blinken said he would travel to Qatar on Sunday to meet with the country's leaders and thank them for their help during the evacuation. 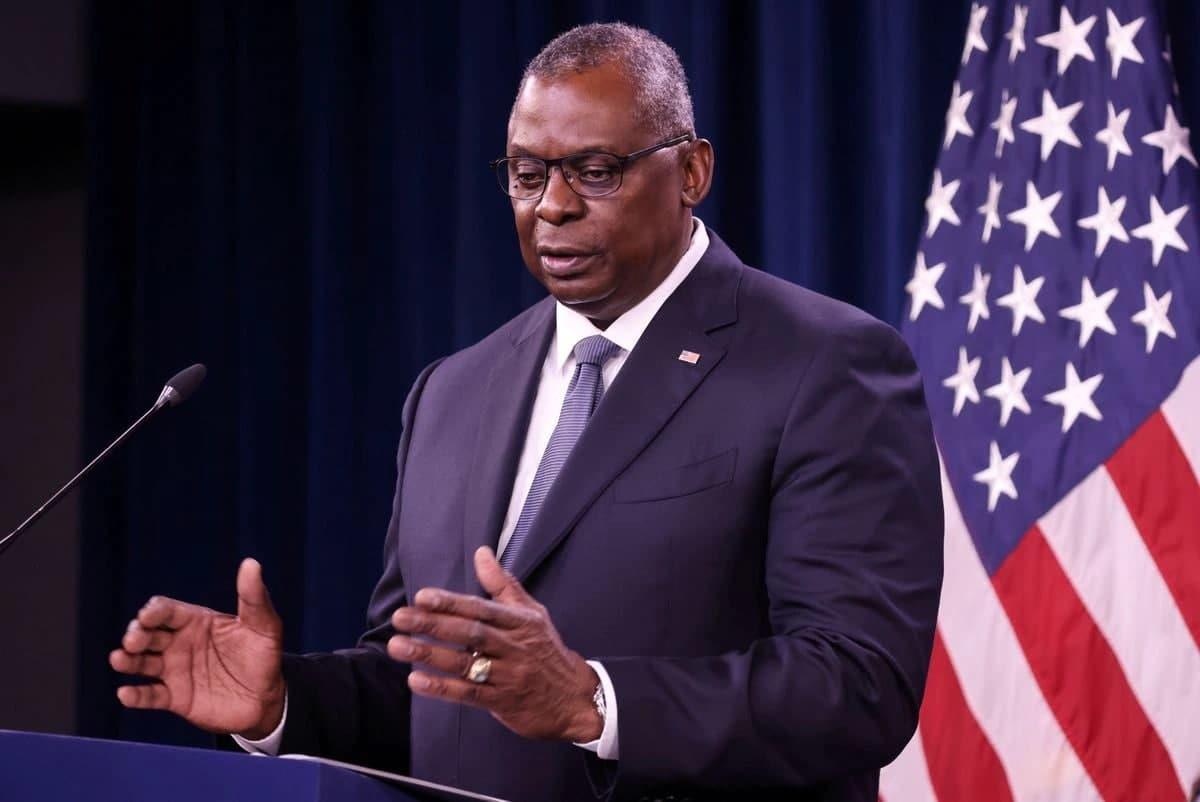