The opposition needed 242 of the 482 parliamentary votes to oust the prime minister.

Prayut said he remained confident after the vote.

Lawmakers over four days accused his government of mishandling the COVID-19 pandemic and criticised him for the severe economic impact, taking aim at the government's slow vaccine roll-out as a result of not making advance vaccine orders and deciding not to join the international COVAX vaccine supply scheme.

Prayut has stood by those decisions.

This is the third censure motion the government has survived and comes as pro-democracy protesters plan more demonstrations on Saturday.

Thailand has reported more than 1.2 million infections and more than 12,000 coronavirus-related deaths, most of them since April due to the Delta variant.

Authorities reported the largest single-day increase in cases in mid-August with more than 23,000 cases.

The vaccine roll-out began in June amid the country's most severe outbreak, with people unable to find medical treatment and some dying at home. About 13 per cent of Thailand's more than 66 million have been fully vaccinated. 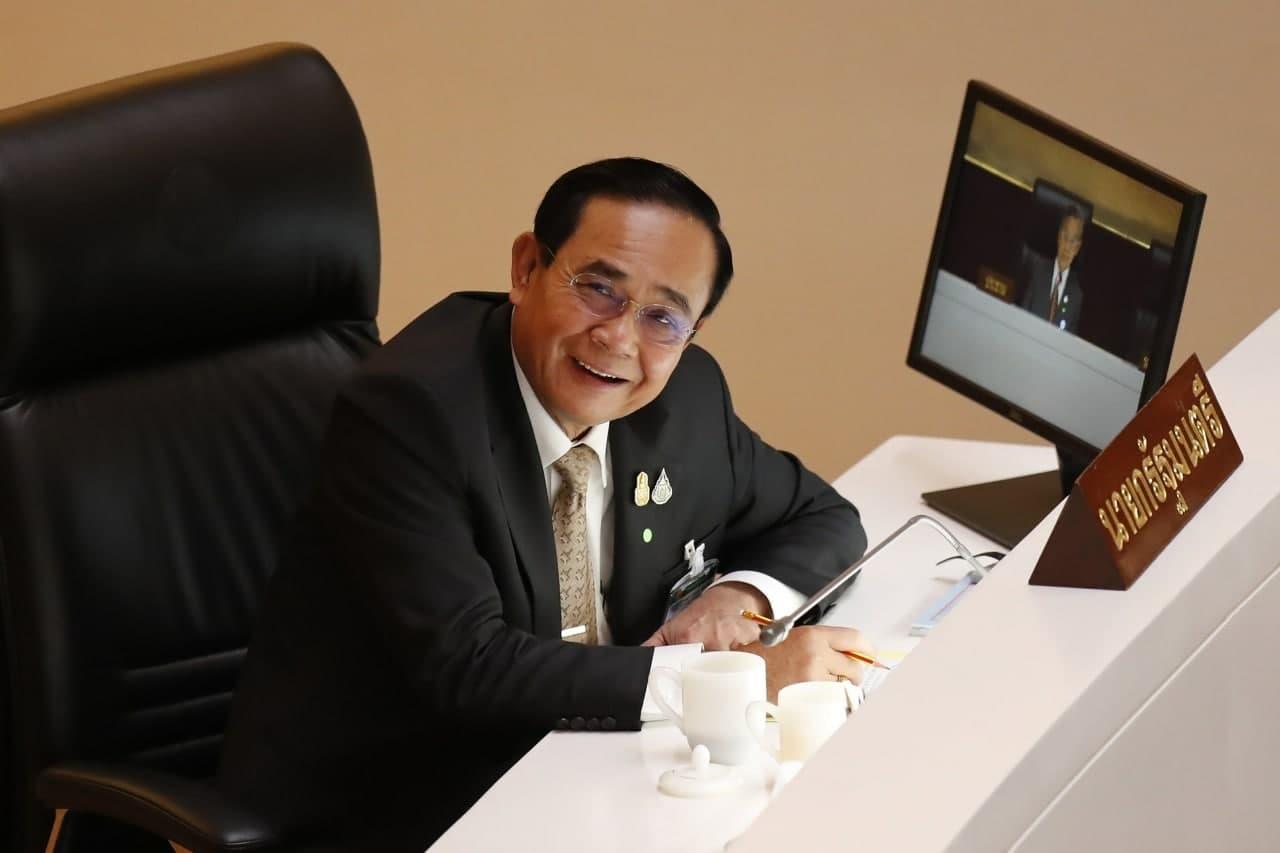