"You're instructed to strictly avoid aerial firing. From this time on, there should be no aerial firing under any circumstances. If it happens in your province, you will be held responsible for it," the statement read.

On Friday night, two residents were killed and 10 others wounded after Taliban fighters launched a heavy celebratory gun firing and shot on the air after a rumor saying the Taliban forces overran Panjshir province, the sole province out of Taliban control since Taliban takeover on Aug. 15.

"All officials should be present at their jobs at the start working-hours in the morning. Complaints have been received from some provinces that officials are not present during working hours, are engaged in other private affairs and meetings, while customers are waiting for them," the statement said.

The statement also ordered Taliban officials to keep a close eye on institutions at provincial level in order to avoid infiltration of criminals.

Complaints have been received that some officials have hired illegal armed men to be powerful, "pay special attention to prevent this from happening," the statement said. 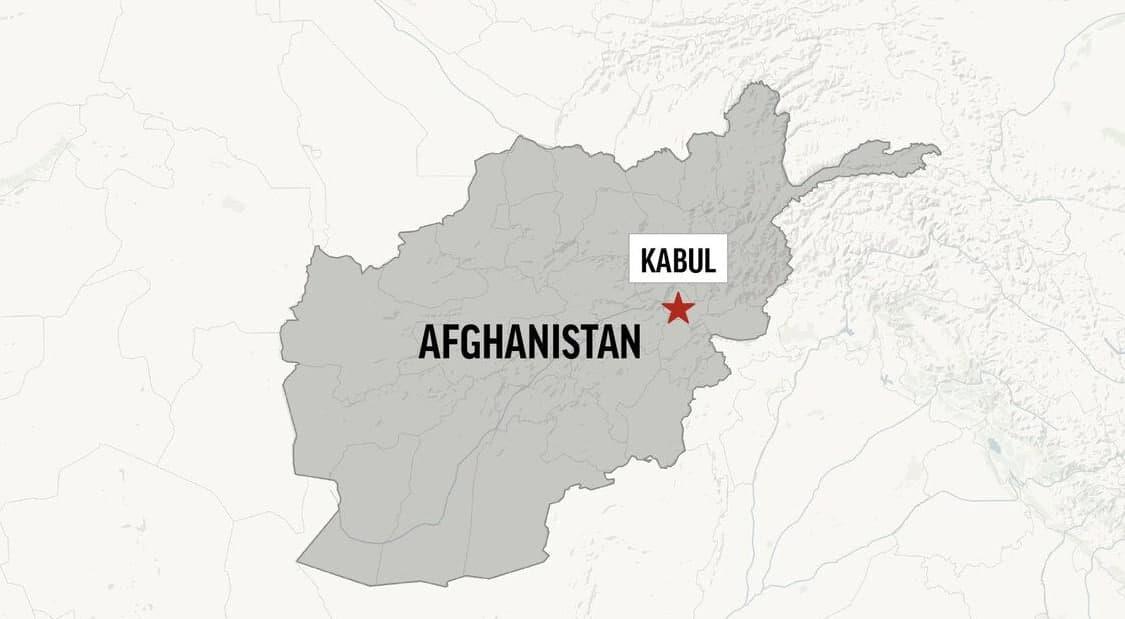