Brown, who is a United Nations special envoy, called on US President Joe Biden and other Group of Seven leaders to urgently ship vaccines from warehouses in America and Europe to Africa.

Western countries are hoarding nearly 300 million shots while only 70 million people in Africa have so far been vaccinated, Brown said in an opinion piece published in the Sunday Mirror newspaper, citing research by data firm Airfinity.

By Christmas, the West is set to have 1 billion surplus doses even if every European and American adult has received a booster shot and all children over 12 are injected, he said.

"We are in a new 'arms' race – to get vaccines into people as quickly as possible – but this is an arms race where the West have a stranglehold on the vaccine supplies," Brown said.

The grip of rich countries on vaccine stocks was stopping Covax, the international facility for buying vaccines, from meeting its promise to send 2 billion vaccines to poorer countries this year, he added.

The stockpiling has also delayed dose-sharing by G7 countries with Africa and low-income countries, Brown said. 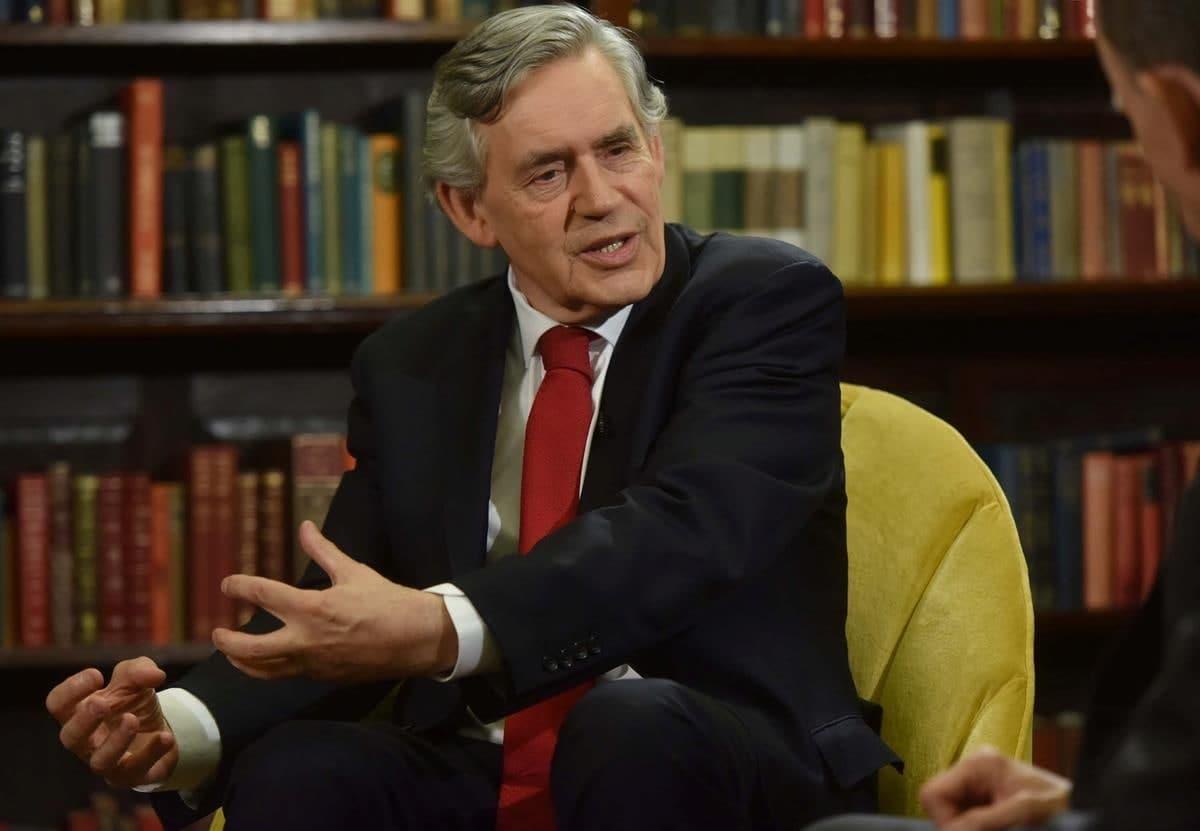