The government plans to issue the certificates - which will be intended for overseas travel rather than domestic use - via a QR scan code through a smartphone app from around mid-December, the Nikkei said, without citing sources.

Prime Minister Yoshihide Suga and other Cabinet members are slated on Monday for a council meeting on the promotion of a digital society where they will decide on the government's policy for digital vaccine passports, the report said.

The Nikkei said the project will be a priority for Japan's new Digital Agency, which launched this week to focus on bringing central and local government infrastructure online. 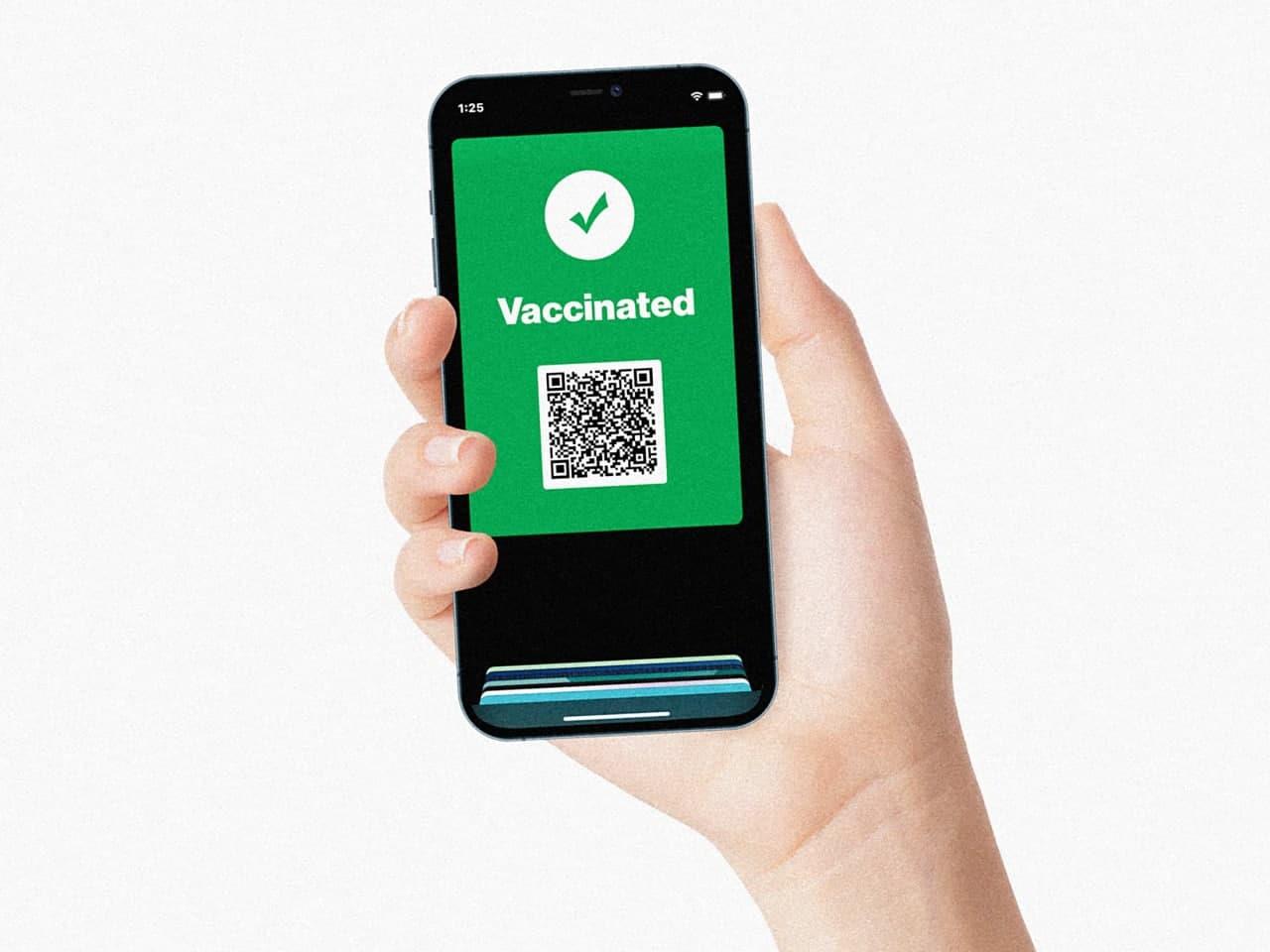