"The Ariana Afghan Airlines resumed its flights from Kabul to Herat, Mazar-i-Sharif and Kandahar cities," Tolonews said in its news bulletin.

The Ariana Afghan Airlines is the first local airline to resume domestic flights since the completion of the U.S. forces pull out in late August, and facilities of the Kabul airport were reportedly destroyed following their withdrawal.

Another local private airline, the Kam Air, has reportedly shifted its planes from the Kabul airport to Mashhad city of Iran, fearing a chaotic situation arising out of Kabul after the Taliban's takeover of the Afghan capital on Aug. 15.

A technical team of Qatar, according to the media outlet, is ready to help resume flights at the Kabul airport.

A Qatari plane carrying ranking officials and another plane from the United Arab Emirates carrying humanitarian assistance landed at Kabul international airport a couple of days ago. 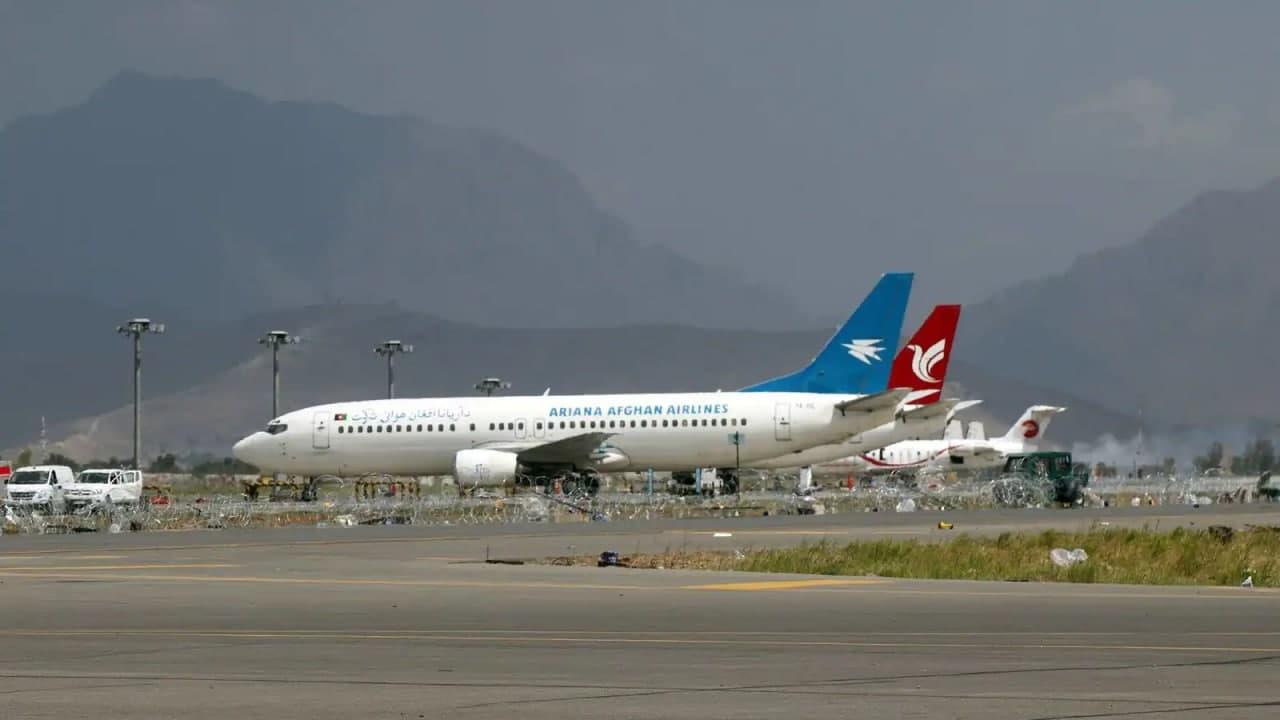