"The U.N. delegation promised continuation of humanitarian assistance to the Afghan people, saying he would call for further assistance to Afghanistan during the coming meeting of donor countries," Shaheen said on Twitter.

Afghanistan, one of the poorest countries in the world, has been plunged into crisis by the abrupt end of billions of dollars in foreign aid following the collapse of the Western-backed government and the victory of the Taliban last month.

Shaheen said the Taliban assured the U.N. delegation of "cooperation and provision of needed facilities."

The United Nations is expected to convene an international aid conference in Geneva on Sept. 13 to help avert what U.N. Secretary-General Antonio Guterres called a "looming humanitarian catastrophe". 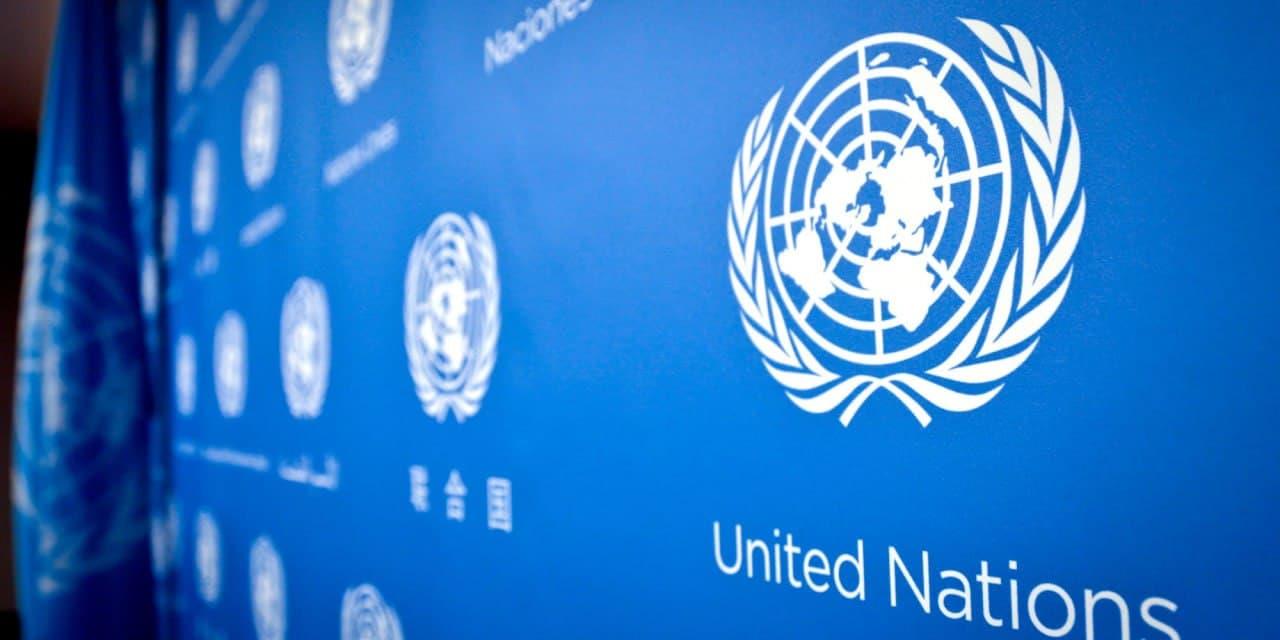