"We have decided, after having taken the president, to dissolve the constitution," said a uniformed officer flanked by soldiers toting assault rifles in a video sent to AFP.

The officer also said that Guinea's land and air borders had been shut and the government dissolved.

An earlier video sent to AFP by the putschists showed President Alpha Conde sitting on a sofa surrounded by troops. The 83-year-old leader refused to answer a question from one soldier about whether he had been mistreated.

Later Sunday the junta announced a nationwide curfew "until further notice", saying it would convene Conde's cabinet ministers at 11am on Monday.

"Any refusal to attend will be considered a rebellion," the statement added.

The country's governors and other top administrators will be replaced by the military, the statement said.

For their appearance on state television, members of the junta were wearing berets and dressed in fatiques, with no weapons apparent. 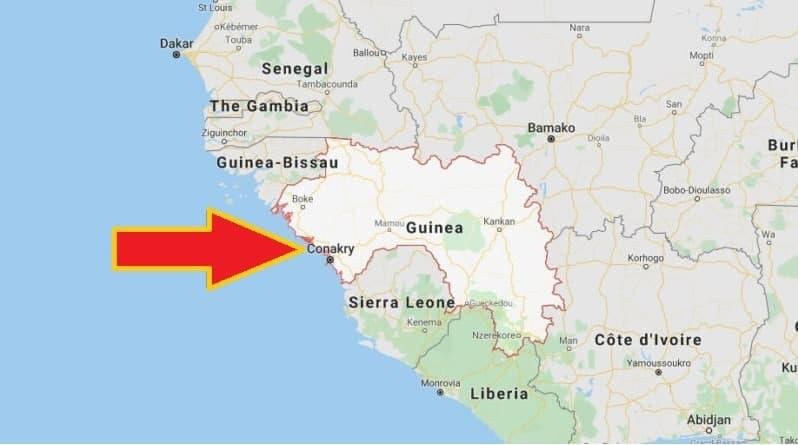