Pictures on social media showed Taliban members standing in front of the gate of the Panjshir provincial governor’s compound.

There was no immediate word from Ahmad Massoud, the leader of the opposition group resisting Taliban forces. 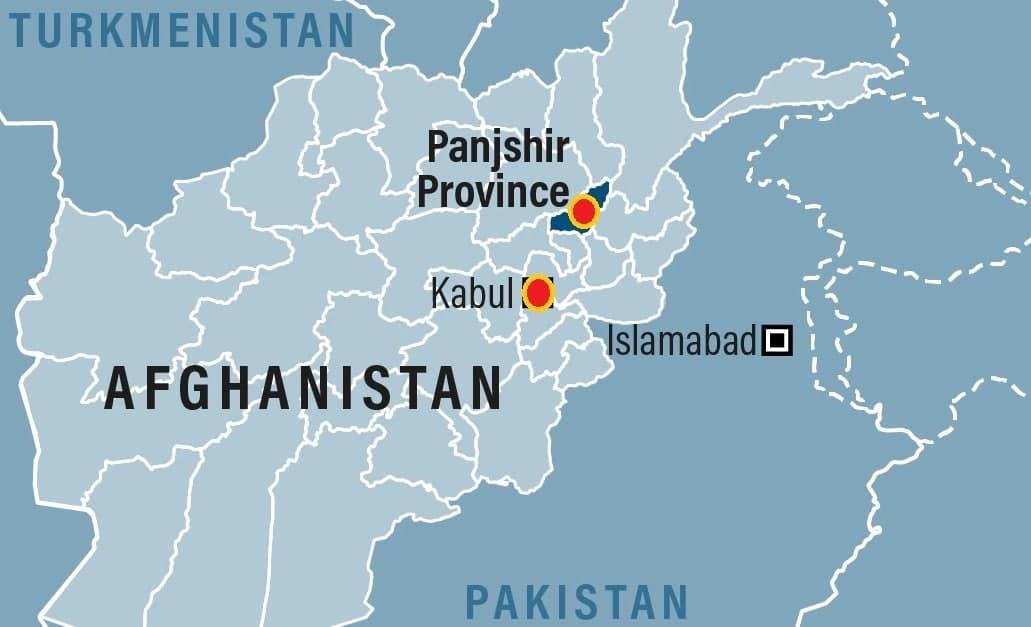