The storm dropped historic rainfall on a large swath of the northeast stretching from Philadelphia to Massachusetts and hit the New York City metropolitan area particularly hard. The entire region was under a flash flood emergency for most of the night Wednesday, and more than 3 inches of rain were recorded in Central Park within just one hour. Flash flooding turned roads into river rapids and flooded homes and apartments. At least 41 people died in the storm and officials are still looking for some people who went missing in the deluge.

Biden is set to visit two of the hardest-hit areas on Tuesday -- New York City and Manville, New Jersey, --- to survey the damage. 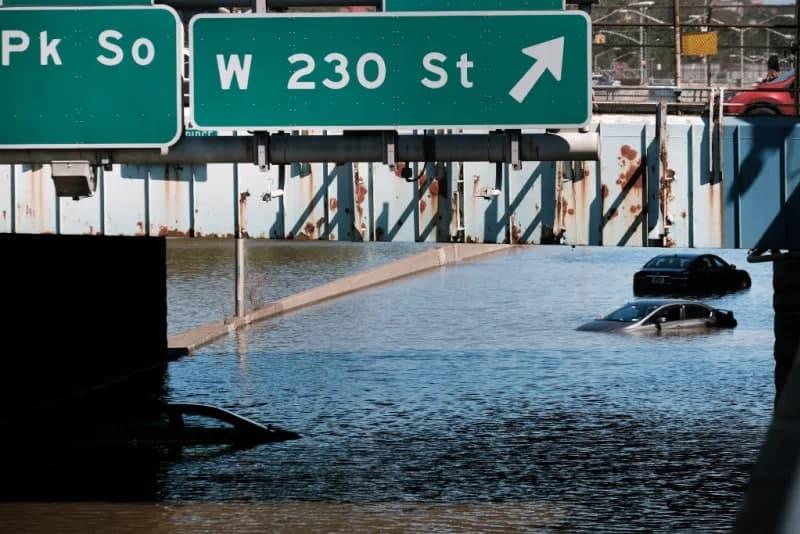