DOHA, Sep 6 (Reuters) - US Secretary of State Antony Blinken arrived in Qatar on Monday where he will seek support to evacuate Americans and at-risk Afghans left behind in Afghanistan.

Blinken, accompanied by Defense Secretary Lloyd Austin, is the most senior US official to visit the region since the Taliban’s lightning takeover of Afghanistan on August 15 and the conclusion of Washington’s chaotic withdrawal.

“We are thankful for Qatar’s close collaboration on Afghanistan and its indispensable support in facilitating the transit of US citizens, Embassy Kabul personnel, at-risk Afghans, and other evacuees from Afghanistan through Qatar,” the State Department said ahead of Blinken's arrival in Doha.

Qatar, which hosts a major US airbase, has been the gateway for 55,000 people airlifted out of Afghanistan, nearly half the total number evacuated by US-led forces after the Taliban’s lightning takeover.

Before his arrival, Blinken said that in Qatar he would “express our deep gratitude for all that they’re doing to support the evacuation effort” and meet rescued Afghans.

He will also meet US diplomats, who have relocated functions from the shuttered embassy in Kabul to Doha.

The State Department said Blinken would discuss with Qatar its efforts, alongside Turkey, to reopen Kabul’s ramshackle airport — essential to fly in badly needed humanitarian aid and to evacuate remaining Afghans.

The Taliban on Monday claimed total control over Afghanistan, saying they had won the key battle for the Panjshir Valley, the last remaining holdout of resistance against their rule. 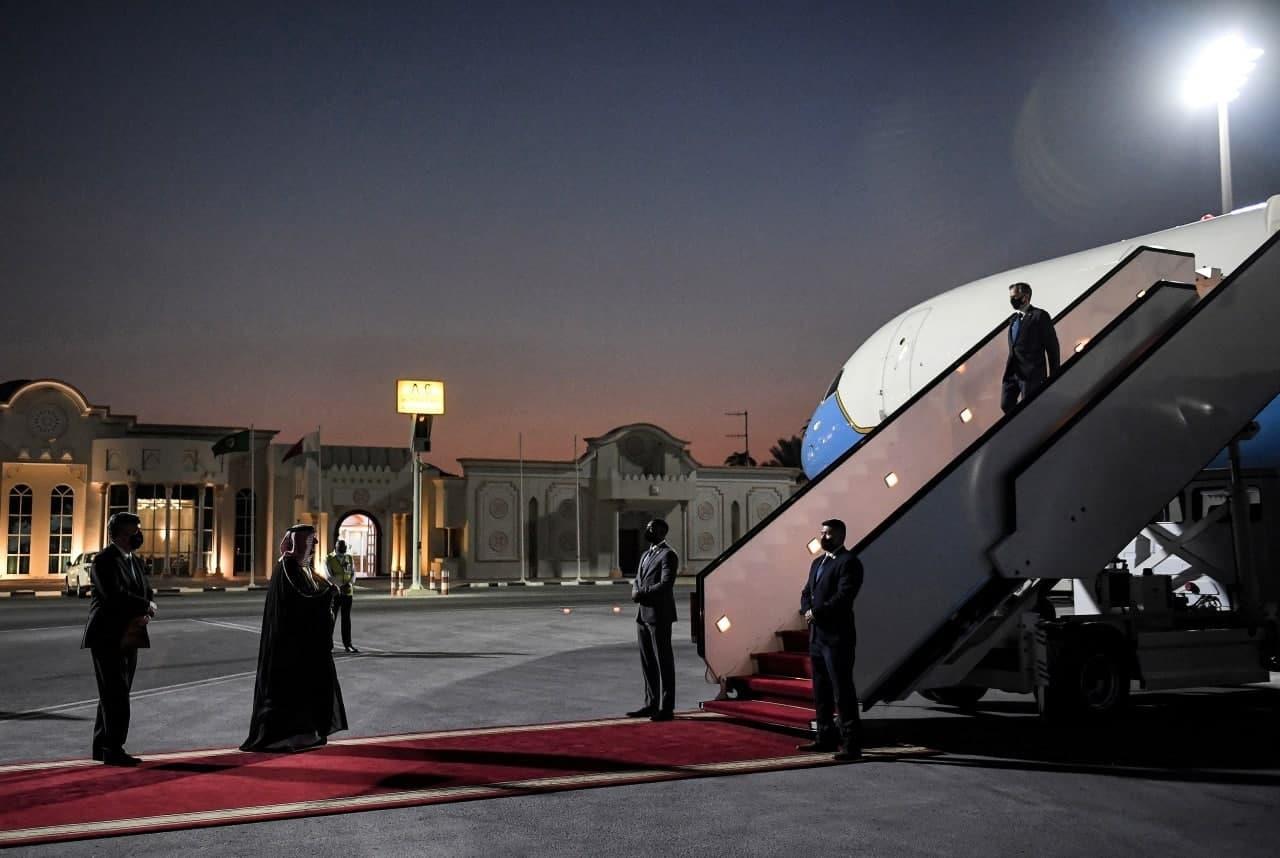