Kabul, 06 Sept (The Nation)- A day after capturing Panjshir valley and completing their takeover of the entire country, the Taliban have announced key positions for the new caretaker government in Afghanistan.

Addressing a press conference in Kabul on Tuesday, Taliban spokesperson Zabihullah Mujahid said that the new interim government will be led by Mullah Hassan Akhund — head of state.

Mullah Baradar, the head of the Taliban's political office, has been appointed as the first deputy or interim prime minister while Mawlavi Hannafi will be the second deputy of the head of state.

Fazel Akhund has been named chief of the Afghan armed forces and Mullah Yaqoub, son of the movement's late founder Mullah Omar, will be the acting defence minister, Mujahid announced.

Mawlavi Amir Khan Muttaqi will serve as foreign minister in the interim cabinet while Sher Mohammad Abbas Stanikzai will be his deputy.

All the appointments are in an acting capacity, Mujahid told a news conference in Kabul. 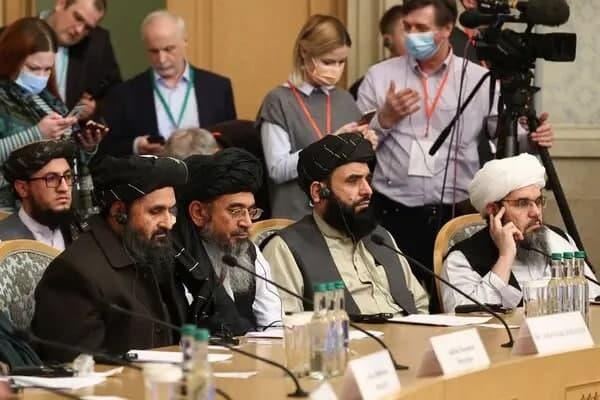