MANILA, Sep 8 (AFP) - The Philippines reimposed Tuesday (Sep 7) a virus lockdown in the capital Manila, a day after announcing the lifting of stay-at-home orders for more than 13 million people.

The government had planned to start trialling "granular lockdowns" in the national capital region from Wednesday, despite record infections fuelled by the hyper-contagious Delta variant.

The surprise plan - which had been accompanied by few details on how it would be enforced - would have placed households, buildings, streets or neighbourhoods in a hard lockdown, instead of the entire capital.

That would have lightened restrictions in the rest of the region, which accounts for about a third of the country's economy, and enabled many hard-hit businesses to reopen and spur local tourism.

But the government's COVID-19 task force reversed course on Tuesday, saying current rules would be extended until Sep 15 - or until the trial for targeted lockdowns was implemented.

The move is a blow for restaurants which had been expecting to reopen their doors to diners for the first time since Aug 6 when the national capital region went into the latest lockdown.

Beauty salons, which were set to restart operations, will have to remain shut and churches closed to in-person services.

President Rodrigo Duterte said recently the country could not afford more lockdowns, after previous measures shattered the economy and left millions out of work.

But with only about 19 per cent of the targeted population fully vaccinated and hospitals filling up fast, authorities have had few options to slow the spread of the virus.

The Philippines is battling to contain a spike in infections, which has strained hospitals as they grapple with a nurses shortage.

Its caseload has passed two million, with over 34,000 deaths. 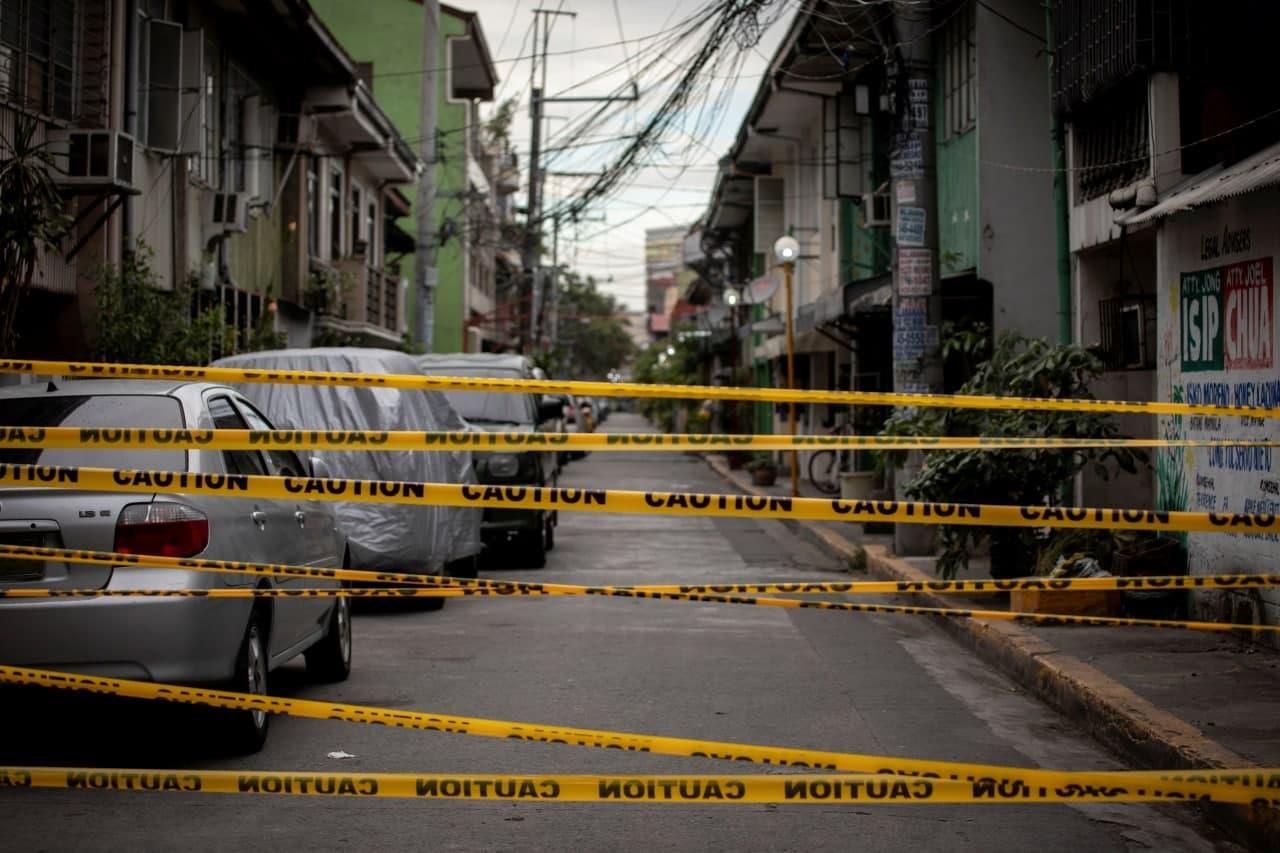