WASHINGTON, Sep 7 (Spunik) - Close allies of Donald Trump say he is ready for a rematch with Joe Biden in the 2024 presidential election in the wake of the botched Afghan pull-out.

A former spokesman and two Republican congressmen said the former president's mind was made up by the hurried evacuation of the Kabul embassy — after the Taliban* walked into the Afghan capital unopposed — that left more than 200 people dead.

Those included 13 US servicepeople in suicide bomb attack by Islamic State Khorasan Province (ISKP)*, the worst single US military loss of life since 2011.

"I would say somewhere between 99 and 100 percent. I think he is definitely running in 2024," Miller said. "I had a good conversation with him last night. I’m going to go see him in another couple days here".

Asked this week in surreptitious video footage if he thought Trump would run again, Ohio Congressman Jim Jordan said: "I know so".

"I talked to him yesterday," Jordan said. "He's about ready to announce after all of this craziness in Afghanistan."
Gaetz stressed that Trump was not rushing to announce his candidacy early, because "the base is rightly loyal to him. And a good rule in politics is to be a candidate for as short a time as necessary."

An an un-named former Trump administration official said Biden's botched handling of the withdrawal did not "intensify" the former president's resolve to seek election again, but "it did convince Americans about the choice."

Trump recently released a pair of campaign ad-style videos ripping Biden and his Vice-President Kamala Harris for their helmsmanship of the crisis. 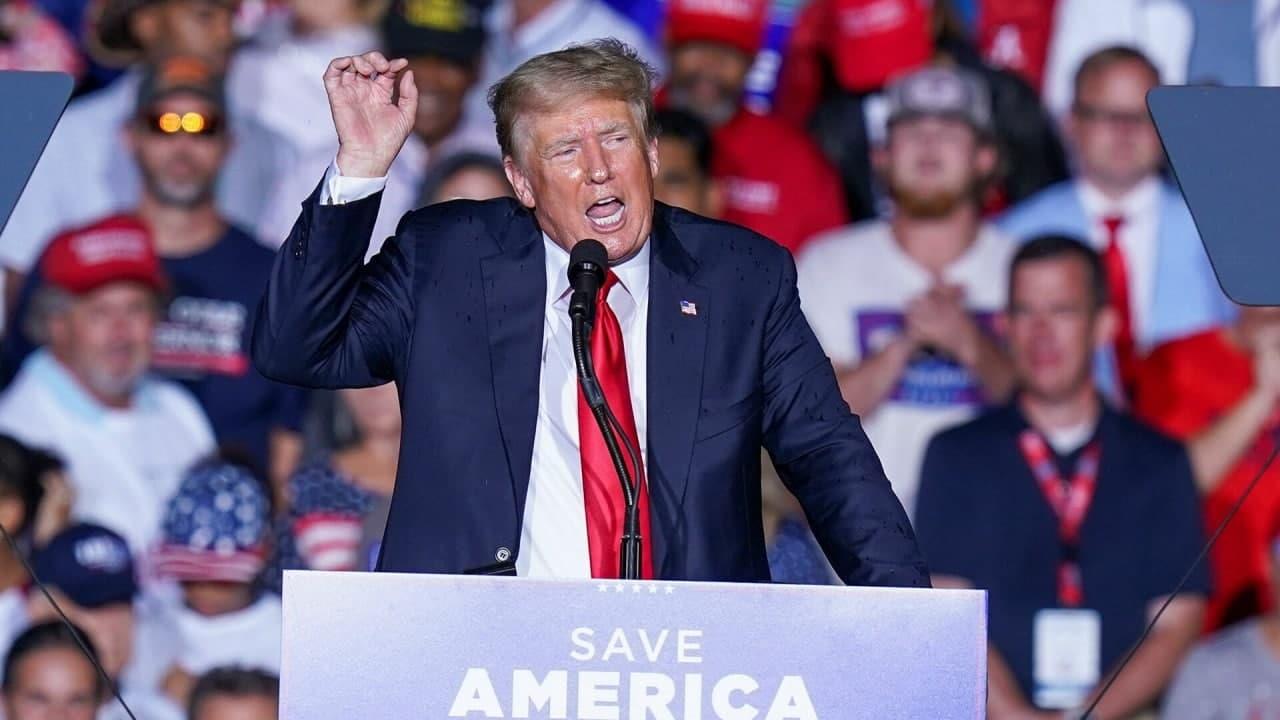