WASHINGTONm, Sep 7 (Reuters) - US President Joe Biden said on Tuesday (Sep 7) he was certain China would try to work out an arrangement with the Taliban after the Islamic insurgents seized power in Afghanistan on Aug 15.

Asked if he was worried that China would fund the group, which is sanctioned under US law, Biden told reporters: "China has a real problem with the Taliban. So they're going to try to work out some arrangement with the Taliban, I'm sure. As does Pakistan, as does Russia, as does Iran. They're all trying to figure out what do they do now."

The United States and its Group of Seven (G7) allies have agreed to coordinate their response to the Taliban, and Washington has blocked the Taliban's access to Afghanistan's reserves, most of which are held by the New York Federal Reserve, to ensure they live up to their pledges to respect women's rights and international law.

But experts say much of that economic leverage will be lost if China, Russia or other countries provide funds to the Taliban.

Italy, current president of the Group of 20 (G20) major economies - which include China and Russia - has been trying to set up a virtual G20 meeting on Afghanistan, but no date has been announced, suggesting discord among the group.

Chinese State Councillor and Foreign Minister Wang Yi told US Secretary of State Antony Blinken in a phone call on Aug 29 that the international community should engage with the Taliban and "positively guide" them.

China has not officially recognised the Taliban as Afghanistan's new rulers, but Wang in July hosted Mullah Baradar, who has since been appointed as deputy prime minister, and has said the world should guide and support the country as it transitions to a new government instead of putting more pressure on it. 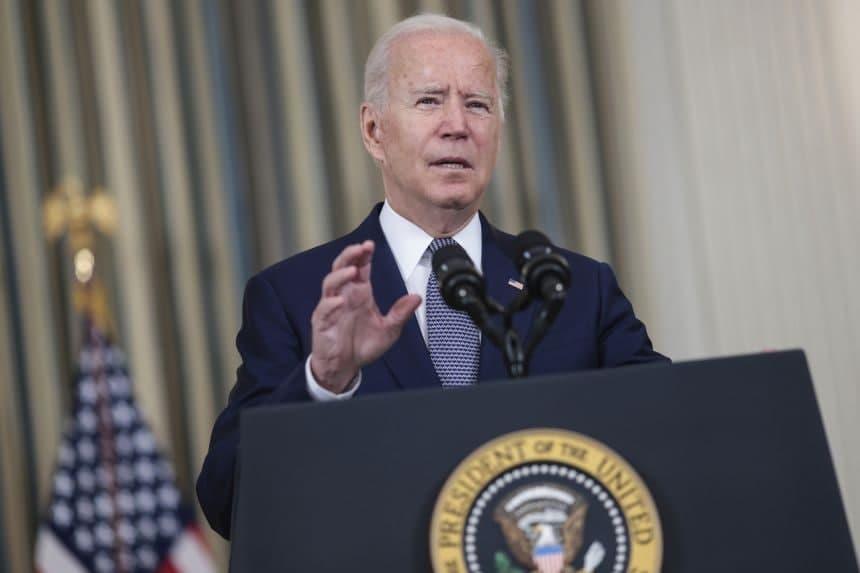