China ready to communicate with new Afghan gov't and its leader

BEIJING, Sep 8 (Sputnik) - The Chinese Foreign Ministry has said that Beijing sees the interim Afghan government as a necessary step to restoring order in the country. China is also ready to maintain communication with the newly created government and its leader, the ministry added.

"China attaches great importance to the Taliban's announcement about the creation of an interim government. This put an end to over three weeks of anarchy in Afghanistan and was a necessary step for the restoration of order and for the post-war reconstruction of the country", the ministry's spokesperson said at a media briefing.

The official added that China respects the sovereignty, independence, and territorial integrity of Afghanistan.

President Joe Biden said earlier today that China will have issues dealing with the Taliban following the complete US withdrawal from Afghanistan. Biden added that he expects Afghanistan's neighbours, like China, Pakistan, Russia, and Iran to work out arrangements with the Taliban.

Earlier this week, Wang Wenbin refrained from confirming the receipt of an invitation from the Taliban to attend an announcement ceremony for the new Afghan government. His comments followed Taliban spokesman Zabiullah Mujahid's remarks that invitations were sent to a limited number of countries to attend the government unveiling ceremony, including China, Iran, Pakistan, Qatar, Russia, and Turkey.

On 7 September, the Taliban unveiled their caretaker government with Hasan Akhund, who has been under UN sanctions since 2001, at the helm. 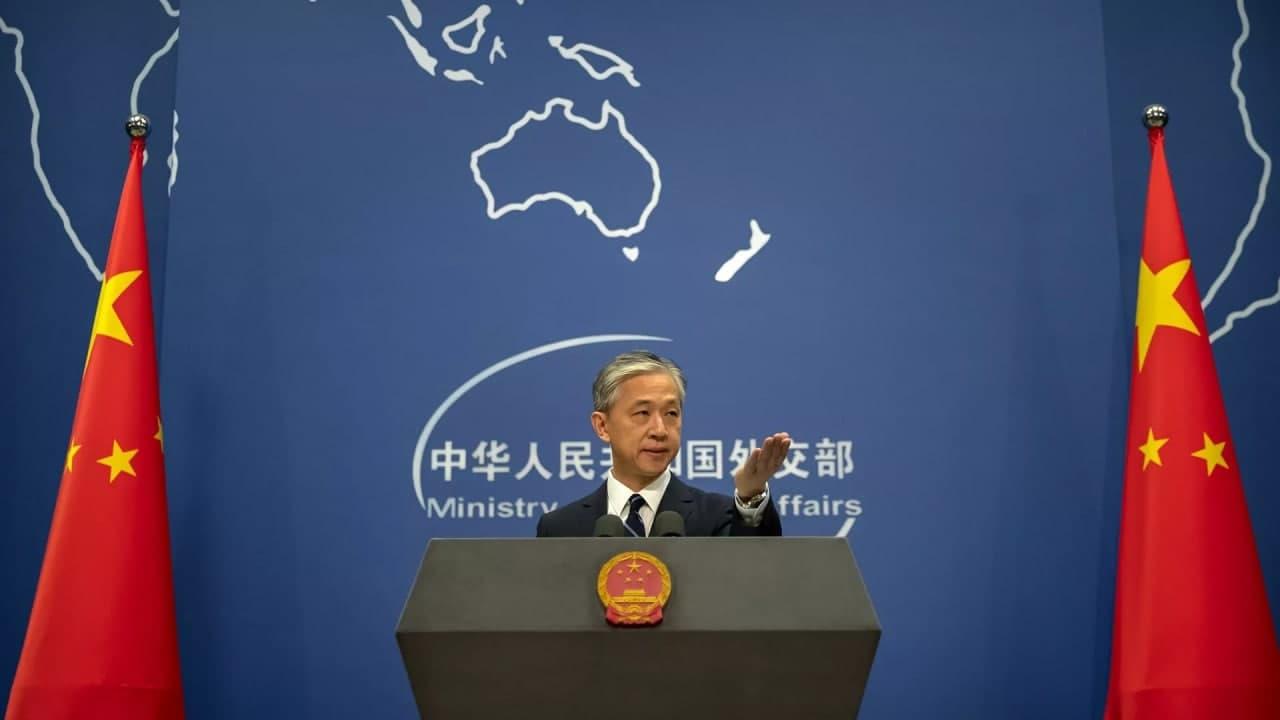