Kabul, 08 Sept (Al-arabiya)- A lot has been said about former Afghanistan president Ashraf Ghani’s overnight exodus from Kabul after a belligerent Taliban laid siege to the presidential palace last month. While some reports, including the Taliban, claimed that he had “fled with $169 million”, others called him a coward for abandoning lakhs of bereaved Afghans at the mercy of the hardline Taliban.

Ghani, who fled to the United Arab Emirates (UAE), in a video message on August 18 claimed that he was forced to leave Afghanistan with only one set of traditional attire, a vest and the sandals he was wearing.

However, nearly a month later, he has come out once again justifying his exit and explaining the reasons why he had to leave the way he did and how “difficult” it was for him to step away from his country.

“Leaving Kabul was the most difficult decision of my life, but I believed it was the only way to keep the guns silent and save Kabul and her 6 million citizens… Throughout my life, I have firmly believed that the formula of a democratic republic was the only way forward for a sovereign, peaceful, prosperous Afghanistan,” Ghani said. 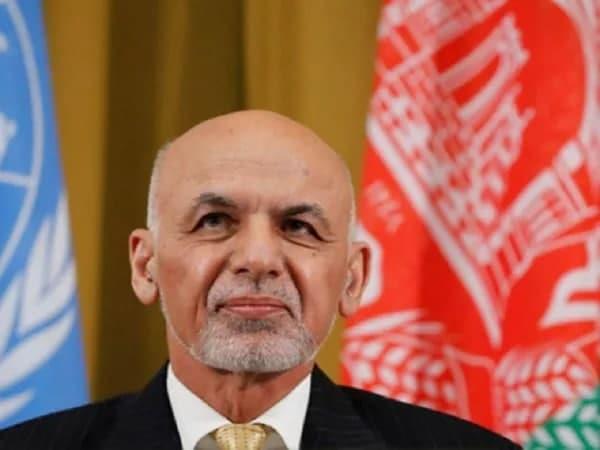