The announcement comes two days before the start of military drills in Belarus and Russia that have prompted consternation in the NATO military alliance and European Union countries.

Belarus has been at loggerheads with the West since President Alexander Lukashenko unleashed a violent crackdown on mass street protests last year. The tensions have pushed Belarus to fall back on traditional ally Russia for financial and diplomatic support.

Lukashenko is due to meet Russian President Vladimir Putin in Moscow on Thursday. Earlier this month, Lukashenko said Russia would soon deliver a huge military hardware consignment to Belarus, including aircraft, helicopters and air defence systems.

The Russian jets "arrived at the Baranovichi airfield to form a joint training centre for the air force and air defence forces of Belarus and Russia," the ministry said in a statement. The statement did not say how many jets landed at Baranovichi.

The jets will "will carry out joint combat duty to protect the air borders of the Union State".

NATO Secretary-General Jens Stoltenberg last week urged Russia to be transparent in conducting the "Zapad-2021" ("West-2021") exercises. Poland said on Monday the drills would fuel tensions that are already running high over an influx of migrants crossing the border from Belarus into the EU.

Russia sees Belarus as a security buffer on its western flank against NATO and the EU.

Russia and Belarus are formally part of a "union state" and have been in talks for years to further integrate their nations.

The negotiations have long spurred fears among the beleaguered Belarusian opposition that Lukashenko might trade off chunks of sovereignty in return for even more political backing from the Kremlin. 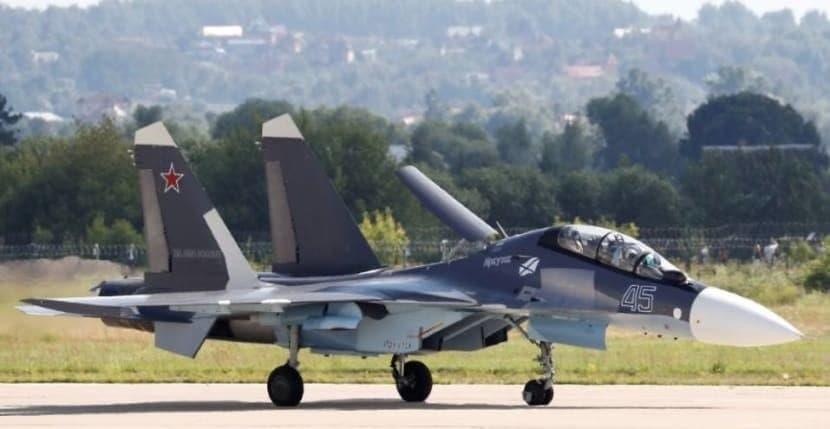