SYDNEY, Sept 9 (Reuters) - Authorities will announce plans on Thursday to bring Sydney out of an extended COVID-19 lockdown, with fully vaccinated residents to be freed from stay-home orders by the end of October, local media reported.

New South Wales state Premier Gladys Berejiklian had initially pursued a COVID-zero strategy to quell an outbreak of the highly contagious Delta variant that began in mid-June, but has since shifted to focusing on increasing inoculation rates.

Under the strategy to be announced on Thursday, Sydney residents will receive some freedom from movement restrictions when New South Wales reaches a 70% vaccinated rate, the Sydney Morning Herald reported.

About 43% of the adult population of the state, Australia's most populous, have been fully vaccinated, with around 76% having received at least one dose.

Some areas of the state will have curbs lifted within days, the Sydney Morning Herald said.

In Sydney, gyms, hairdressers, restaurants, cafes and pubs will be allowed to reopen at reduced capacities in the first stage of reopening, the newspaper reported.

More than half Australia's 25 million population are in lockdown, including in Sydney and Melbourne, its largest cities, and the capital Canberra, as the country grapples with a third wave of infections.

Victoria state, where Melbourne is the capital, reported 324 new cases on Thursday, up from 221 on Wednesday.

Still, Australia's infection numbers are far lower than comparable countries, with around 66,300 cases and 1,061 deaths. Increased vaccination levels have kept the mortality rate at 0.41% in the Delta outbreak, data shows, below previous outbreaks.

The federal government has announced a four-stage plan to ease strict border rules, including removing caps on fully vaccinated residents returning from overseas, once the country reaches 80% inoculation.
In a video message posted late Wednesday, Prime Minister Scott Morrison promised Australians abroad they would be able to fly home by Christmas. 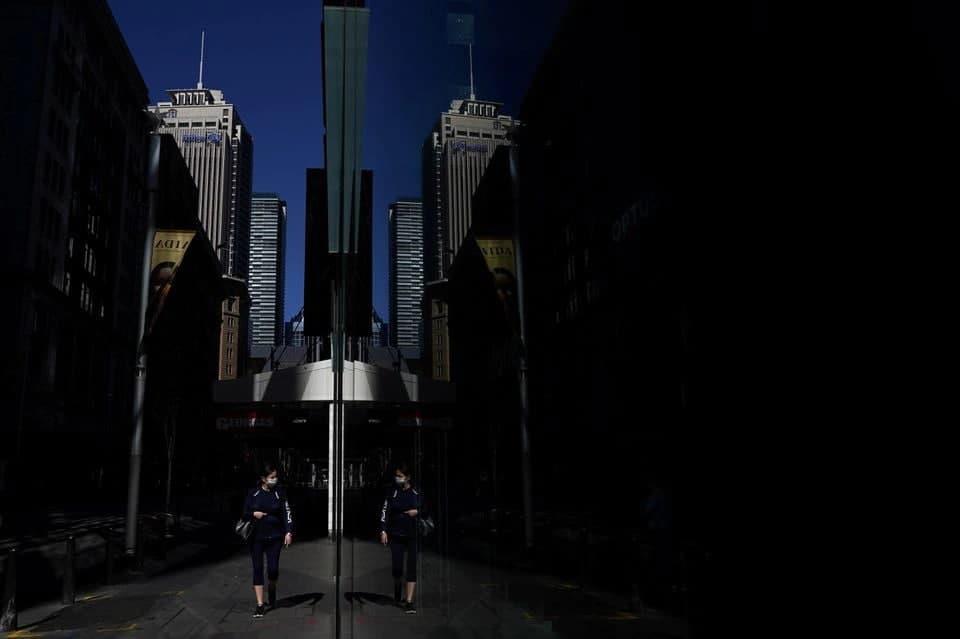